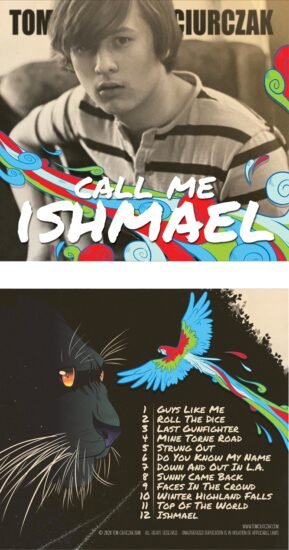 True songwriters are able to intrigue the listener with both the music and an interesting story that peaks their attention. This is a skill that takes years to master. An artist must put in the time writing song after song, and enjoying the process. It seems our recent find Tom Ciurczak has put in the years and is now ready to share his debut album Call Me Ishmael.

Much like many kids of his generation, Tom Ciurczak was first drawn to music by the February 9th, 1964 performance by The Beatles on The Ed Sullivan Show. He has been writing music ever since. Growing up watching his father in the Military Academy Band at West Point New York gave Tom an amazing start. Phenomenal musicians filled the neighborhood that became known as “The Band Quarters.” This gave Tom Ciurczak the confidence to pursue songwriting.

Like many talented young musicians, life led him away from music. Taking time to build a career in Lighting and raise a family put his musical dreams on hold. But the draw of music never really lets you go. After attending Steve Earle’s songwriter’s retreat in Upstate NY, in 2014, the fire returned and Tom Ciurczak found new energy to write songs. The culmination of this resulted in the release of his debut album Call Me Ishmael last month.

The twelve-track album puts a lifetime of experience and musical patience all together for a great ride. The opener “Guys Like Me” starts the fun with a rocking Bruce Springsteen-like vocal attack that puts us back to that classic sound instantly. The exceptional songwriting of Tom Ciurczak shows up right away as the song shifts to a much sweeter chorus giving it immediate attention-grabbing style. This will be no carbon copy of the past.

The songs are tough to pin down to any one genre. “Roll The Dice” is a rocker that has a sweet streak running through it with pop sensibilities and fantastic guitar riffs thrown in for good measure. Then we turn to “Mine Torne Road” with its classical Baby Grand piano intro and relaxed tone that offers a soothing rock vibe. Something for everyone here. “Do You Know My Name” is another storytelling song that allows us to relate to the heart and mind of Tom Ciurczak, even with the twists and turns.

On “Winter Highland Falls” the emotion continues with a smile as Tom talks about fleeing the decay of small-town America. Once again we get the full gamut as from Boss-inspired sounds including wailing saxophone to a bouncy vocal style bringing back memories of Billy Joel at his peak.

To close out the record we get a tequila-soaked version of a story straight out of Herman Melville’s Moby Dick. The Outlaw Country Prog sound that Tom Ciurczak has introduced is front and center on “Ishmael”. As a music reviewer listening to tons of new music daily, it is truly refreshing to not know where the song will take me next. Sounds from all over the map come together to create a 7 and a half minute finished product that demands multiple listens.

Dive into more of the Tom Ciurczak story and music on his WEBSITE. 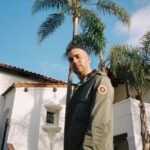 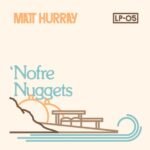 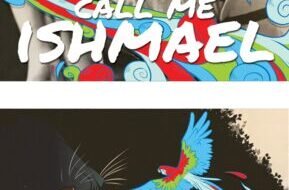