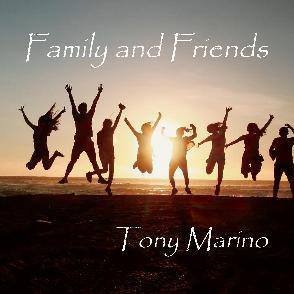 Tony Marino is considered by many to be one of the finest Latin Jazz keyboardists working today. He has been recording and releasing his original Latin Jazz compositions since 1997 and has cultivated a worldwide fan base that can’t get enough of his writing and playing. Marino’s latest effort, Family and Friends, is an energetic and entertaining blast of Latin, Caribbean, and Brazilian styles and rhythms topped with Marino’s exceptionally melodic heads and solos. Longtime fans will notice that he hasn’t lost one bit of steam since his debut all those years ago and, in fact, would probably say that his music has gotten better and richer over time as Marino honed and perfected his creative chops and vision.

The tracks on Family and Friends show Marino in top form, playing all the instruments himself, and will likely appeal to fans outside of the Jazz community. The type of rhythmic territory in which Marino works is an unspoken global language that communicates using swinging hips and passionate hearts, unlike Jazz’s more cerebral side, which can feel like academic music to many listeners. Such is the power of the Latin influence.

The title track, “Family and Friends,” is a full-body motivator with inventive scale-based hooks that will all but force you to get your salsa out onto the floor. “Your Bad Self” is constructed around a memorable fretless bass line and builds itself into an irresistible swing. “Hanging With Rosie” begins with a deliciously off-kilter motive and expands into an elaborate head that never stops making sense.

Marino never wanders off course while playing this set and each of the compositions featured on Family and Friends is worth more than a little of your listening time this week. Tony Marino is a large and articulate talent who’s deserving of a much wider audience. Do yourself a favor and get in with this one-man In Crowd and experience Jazz as a danceable reality. You’ll be glad you did.

Keep up with Tony Marino HERE. 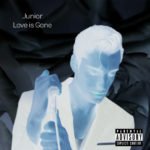 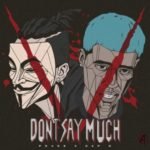