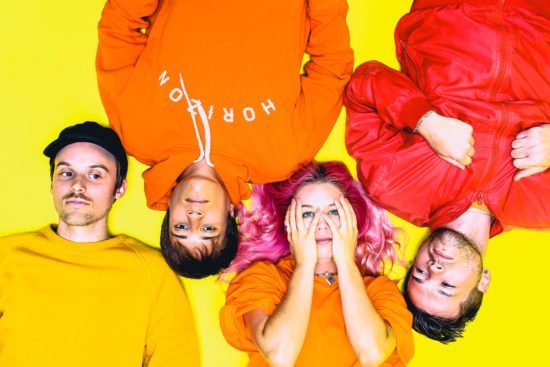 Transviolet is an alternative rock band from the U.S. formed in 2015. The band consists of lead vocalist Sarah McTaggart, with Judah McCarthy, Michael Panek and Jon Garcia as musicians and writers. The band moniker was inspired by the poem, When The Violets Roar At The Sun by Charles Bukowski and chosen to mean “transcendence into a new, violet awareness.”

According to Wikipedia, the band initially formed online before moving to the West Coast to collaborate in person. It gained initial traction after a local publicity stunt, celebrity endorsements, and after being selected for a Google Play commercial. Transviolet has released three EPs and three singles and has played a number of high-profile tours and festivals.

The group is unleashing their latest single, entitled, “Sunshine.” Like its namesake, the single contains a sun-soaked sound with a real infectious melody honing a contagious vibe. Ambient synths soar with a bouncy beat in the background. Filled with bright cadences and uplifting, positive feels, the track is warm and effusive with a great energy. Auto-tuned background vocals add a nuanced texture to the song. The track is upbeat as well as catchy.

“Sunshine” is an entertaining single brimming with vibrant and sunny overtones that pervades with vocals that are velvety and alluring with a pop addictive quality.

The band creates a full electro sound with organic elements on the piano that is worth a listen. Be sure you do so today! 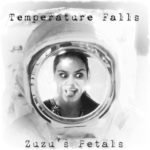 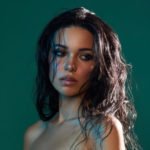