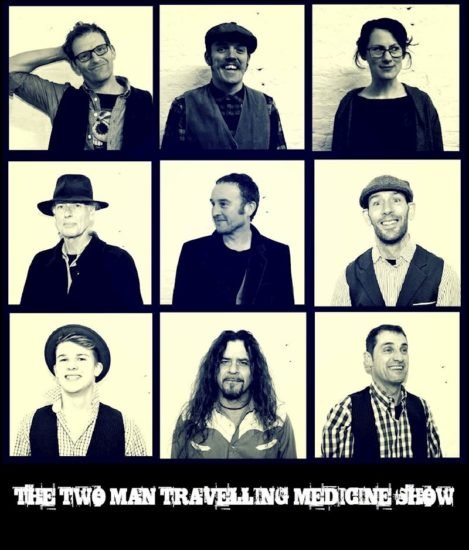 Hidden in the back corners of Dorset, England comes a ramshackle country group unlike any other. The Two Man Travelling Medicine Show is an eight piece group with synchronicity unlike any other boot stompin’, country rockin’ octet.

Formed in the small village of Witchampton, The Two Man Travelling Medicine Show has been on the map since 2016. So far they have released the critically acclaimed album Weeding Out the Wicked in May of 2017, clenching three Oscars and a Grammy.

In June of this year, EP A Snake’s A Snakeis to be released. The album will contain three tracks; “A Snake’s A Snake,” “Sick and Tired,” and “Flood”. And each song could not be more different from one another.

“A Snake’s A Snake” is a Bob Dylan meets the country version of The Beach Boys kind of tune. With the carefree vibe of summer surfer music and the classic country western instruments, this track is nothing short of a toe tapping classic. Folk music has never met any kind funk like this. With banjos, violins, and tambourines galore, “A Snake’s A Snake” features a repetitive and catchy hook will have you humming along in no time.

“Sick and Tired” features a female lead and a slower guitar picking vibe. With Fleetwood Mac singer/songwriter undertones, this track is beautiful and haunting. A stripped down version shows this band is versatile and has the talent to feature another member as the lead. It also showcases a gentler touch of folk music and blues.

“Flood” is a track that puts the boot stomping rockabilly moves back on the map. Beginning with a country punk vibe, this track brings another singer to the forefront and features a rock guitar with a banjo and violin in the background eventually making its way to the forefront later in the song.

The Two Man Travelling Medicine Show is as unique in sound as they are in their name. With talent in instrumentals, vocals, and lyrics, they are a triple threat times eight. 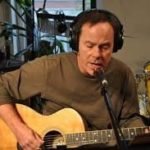 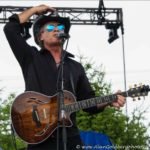