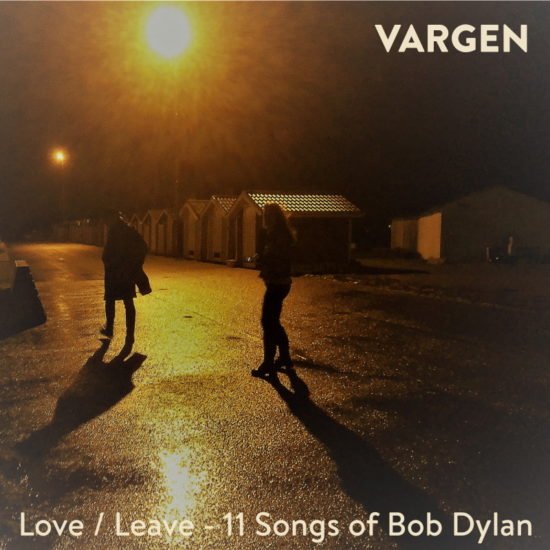 We are all heavily influenced by the music we grow up listening to. It is our duty to further these influences and create new music. Musicians must also remember to give thanks to the past and its effect on their sound. Our recent discovery of Vargen shows how an artist can respect their influence and take the songs of the past to new heights.

The sometimes solo, sometimes collective musical project conceived in 2016 known as Vargen is based in Sweden. The brainchild of singer-songwriter Reine Johansson creates a sound that takes roots from Americana, Country, and folk-rock. Going under the moniker Vargen, which literally translates to “The Wolf” allows Reine to act as both the lone wolf at times and other times act as a part of a larger musical wolfpack.

After some international recognition of his and fellow singer Mia Rosengren’s translations on ‘Tänk inte efter (Don’t Think Twice – Bob Dylan in Swedish),’ Vargen decided to record new English vocals and add a couple new songs for a fresh version. The result is the recently released Love / Leave – 11 Songs of Bob Dylan. It is an album filled with respect for a master songwriter and amazing takes on his songs. To hold the album together conceptually Vargen focused on the universal themes of love, loss, leaving, and longing

The opener “It’s All Over Now Baby Blue” sets the tone immediately with an amazing female vocal that soothes the soul. The lyrics drip with emotion with the accompaniment of instrumentation taking the song much further than the original. We are sucked in to hear where this record can go.

The Vargen take of “I Threw it All Away” continues this theme with a full wall of sound filling the speakers. The background vocals really stand out beautifully in the mix. This is well thought out production that adds honer to the song.

We get a heavy country sound on “I’ll Be Your Baby Tonight” and “Don’t Think Twice, It’s Alright” that makes the songs truly unique in the hands of Vargen. The energy is turned up on “Abandoned Love” and “It Ain’t Me Babe” demanding toe tapping and singing along.

Another highlight is the perfectly pretty “One Too Many Mornings”. The elegant feel of the guitar and vocals allows the stripped-down song to reach deep into the listener’s heart. The well known classic “Knockin On Heaven’s Door” is also well received with Reine’s vocals.

This is a great album for any lover of Bob Dylan or anyone that appreciates beautiful well-written music at all. Keep up with more from Vargen HERE. 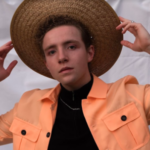 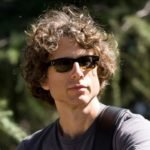