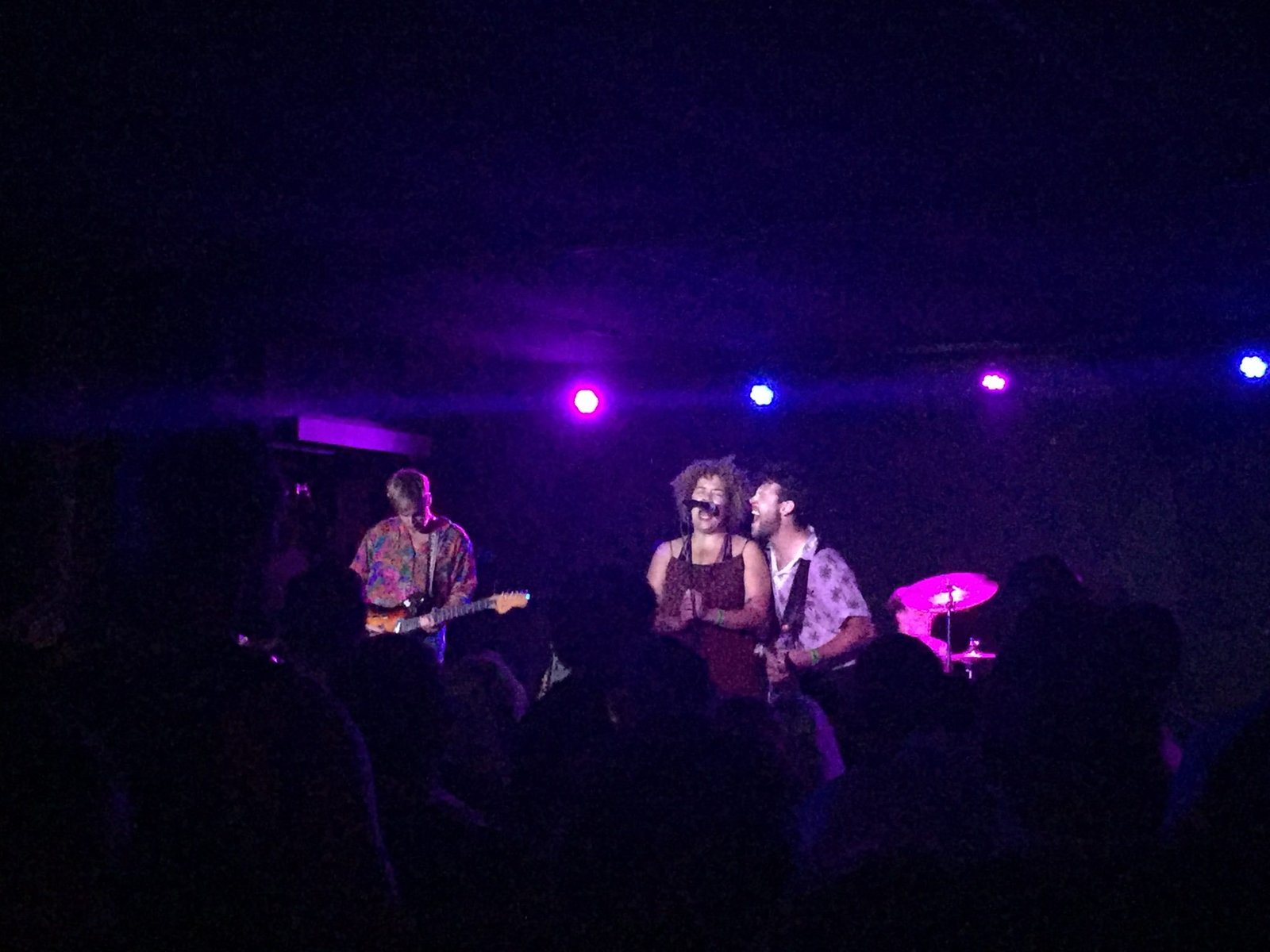 A few weeks ago my Spotify Discover Weekly playlist blessed my ears with a grungy, twangy cover of One Direction’s “Drag Me Down.” The band was Weaves, a four piece art rock outfit from Toronto.

I clicked on their profile to take a deeper dive into the discography and learned they just released their self-titled debut earlier this summer. Fronted by Jasmyn “Jazzy” Burke, the band has created a spastic brand of sound mixing punk, rock, and glam.

Cut to last night when I was standing in the packed backroom of Manhattan’s Mercury Lounge on the Lower East Side. Jazzy was on stage in a maxi dress and a bold red lip, echoing over the wailing guitars and clashing cymbals of their gritty track, “Shithole.”

After a mere couple of bars it was clear the band was going to sound just like their recordings. Burke’s voice had a faint reverberation over her Hawaiian shirt-clad bandmates — guitarist Morgan Waters, bassist Zach Bines, and drummer Spencer Cole — who seemed to be in competition over who could play the loudest.

They transitioned into their playful, almost Vampire Weekend-esque ditty “Coo Coo,” where Burke’s voice was just as much an instrument as the drums, bass, and guitar. Morphing her tone, letting her voice break, and bouncing up and down her range, she gave every single note a purpose.

Her stage presence was actually calmer than I was expecting, given the beautifully controlled chaos of her vocals. She acted as an anchor holding down the center of the stage, while the guys around her shredded, wobbled, and even played with their teeth Jimi Hendrix style.

It was impossible not to dance or at least tap your feet during the landslide of instrumentals charging through Weave’s lead single “One More.” In the verses of this song, Burke’s vocals were expertly restrained to remain almost monotone over the growling guitars.

I was tricked into thinking the show was done when they launched into their upbeat third single — and my favorite track — “Tick.” Burke began dancing and revving up the crowd as she sang, “Sweetie, I just want your biological heart / Tick tock” over Waters’ twanging guitar lines.

Weaves is currently wrapping their final North American tour dates before heading to Europe for the month of September. Learn more about the band and upcoming shows on their website and if you can’t afford the transatlantic flight, be sure to stream their self-titled album on Spotify. 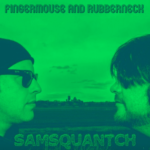 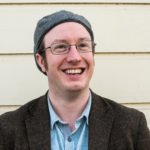