WILLIAM POYER SHOWS US HIS ‘WEIGHT IN GOLD’ 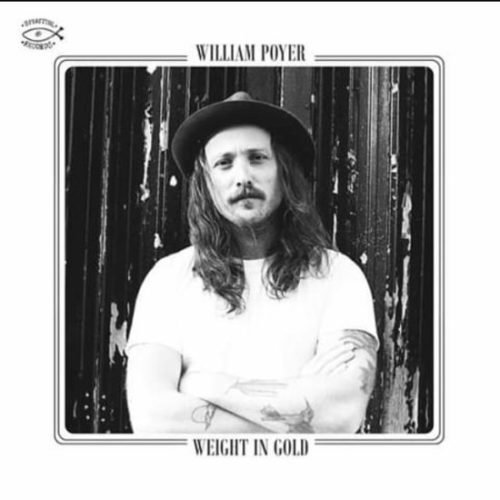 William Poyer is an artist who understands that life is all about the journey. In 2013 he left his native Wales to find out in which direction he wanted his music to go. This adventure led him to Mexico and the creation of his debut album Born Lucky.

This album showed off an artist with an impressive grasp of how to tell stories within his songs. Also, to express them with a genuine connection. It was clear to hear how this ability was influenced by his heroes which include Townes Van Zandt, Ray LaMontagne and Jason Isbell.

This talent shines brightly throughout his new single “Weight in Gold”. His guitar skills stand out as soon as the song begins. It invites the listener in with a gentle fingerpicking style before he switches it up with a toe-tapping upbeat tempo. Then story time begins with “I could go where any man had tread / Put one finger on the other send a bullet through his head / Have I gone easy? / Am I worth my weight in gold?”.

If there is one element of Poyer’s songwriting which stands out the most. It is his way with words and their delivery. During this track, they are used to paint a scene full of detail and brought to life by his captivating vocal presence. He does so with so much emotion. This is reflected in the lines “Now I’ll take the mountains and you take the seas / Where no one is looking / Take the sun just for me. Line up the rivers and gather all the mines / Then howl at the moon and watch the rivers as they rise”.

If that is not enough. He also knows how to mould a hook that gets you singing along before you know it. The lines “You’ve gone easy / Are you worth your weight in gold?” is proof of that.

“Weight in Gold” shows that William Poyer is back in style and this is only the beginning. With the support of Camden’s Spiritual Records, he plans to release his new album later in the year. Going from the calibre of his work to date, this will a must hear a collection of songs. 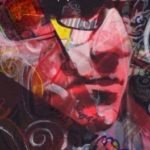 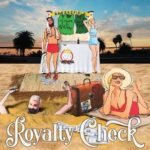