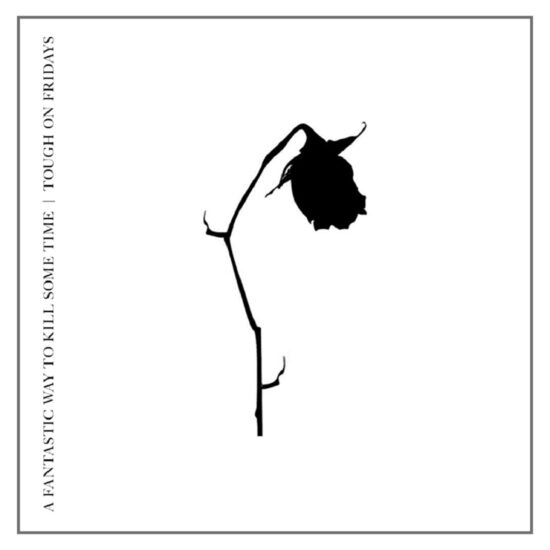 A New Album from Tough on Fridays

At its core, Tough on Fridays’ new album A Fantastic Way To Kill Some Time is pure rock. The band is able to seamlessly blend indie rock, pop, and grunge. Together, these genres create an entirely unique sound belonging solely to the band. There is a timelessness to this album’s variation of rock. Each song has its own distinct flavor and theme.

The album opens with “Party Scene” and proves immediately to the listener that A Fantastic Way To Kill Some Time is an album to be reckoned with.

“Last Chance To Lose Your Keys,” the sixth track on the album, is perhaps the most reminiscent of grunge rock. A Brand New cover with a Tough On Fridays twist. It has a rawness reminiscent of classic Avril Lavigne. This song has the spirit of the early 2000s with an incredible sense of nostalgia, yet it does not feel dated. It is entirely modern while paying homage to rock groups of the past.

“Patches” bends genres, moving closer toward the alternative scene. This distinct track proves that Tough on Fridays can tackle a wide variety of genres. The catchy melody and smooth beat resembles indie pop. Yet, the intensity of classic rock is still strongly felt. With “Patches,” Tough on Fridays proves that they are no one-trick pony.

Tough on Fridays is a band to keep your eye on, especially when the quarantine ends. This album – indeed, all of their discography – is perfect for concerts. The band is already taking the world by storm, not even a pandemic can stop that.

Make Sure to Tune In to the Listening Party! 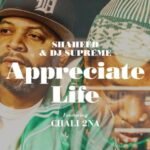 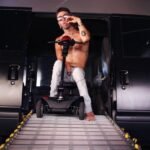