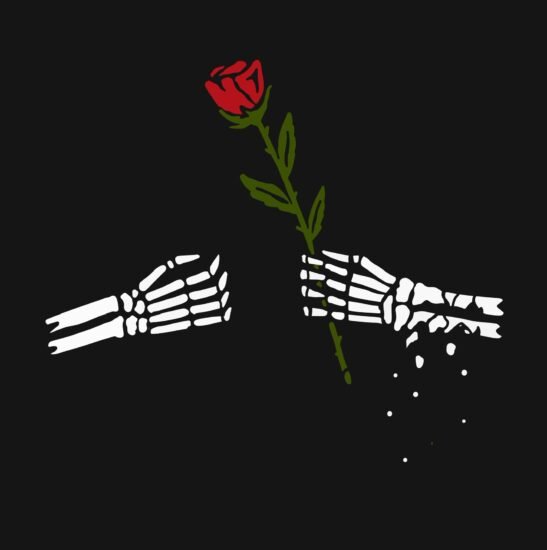 It’s no surprise that Indie Band Guru is a big fan of Texas grunge-rockers, Tough On Fridays. Throughout the length of the pandemic, no matter how dismal things looked, Tough On Fridays was there to deliver us raw, unadulterated music to help us make it through. The year’s end is no different for them. Fresh off of the release of the sophomore album A Fantastic Way To Kill Time in September, Tough On Fridays are back with more with their new hit “Undone.”

Out December 18th, “Undone” is the new quintessential friendship break-up song. This single tells the story of a friendship turned sour, tainted by selfishness and lack of perspective. From the opening bassline you can tell that “Undone” is not here to sugar-coat anything. It’s packed to the brim with the angst and grit that fans have come to know Tough On Fridays for.

The apathy present throughout Caleigh’s vocals and the snappy bassline dictates the mood of the entire track. Her voice says ‘I don’t care’ but the lyrics show the deeper anger behind each word. “You’re in misery. Stay far from me. I want out of your fucked up game.” Powerful and determined not to be the victim, Tough On Fridays comes out on top in “Undone.”

“I really wish you were special. No one was miserable like you.”

Tough On Fridays are holding nothing back with “Undone.” Every second of the track is emotionally charged. Whatever anger was felt while writing this track translated perfectly into this flawless grunge-rock package, making “Undone” a contender for the most riveting Tough On Fridays yet. Don’t miss out on their next chapter.

Keep up with Tough On Fridays: 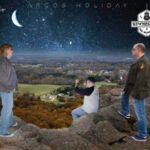 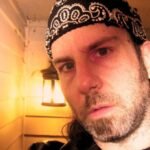