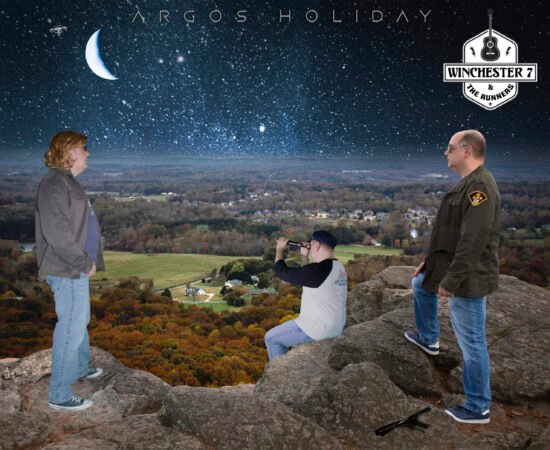 For any band making original music, there must be a desire to create something fresh and new. There is an infinite way to be different but unfortunately, much of what we hear on the radio seems to be the same old thing. Our friends from Winchester 7 & The Runners are not your average band and strive to be truly unique in their sound.

After living a full youthful life, Winchester 7 may have hit his mid-life crisis moment. All his knowledge and education in film, photography, and audio production seemed to be going to waste. Instead of retiring to a world of golf courses and bird watching, he decided he still wanted to rock. This was his chance. To be unique he picked up his ukulele and started to play. A different indie rock sound came together and he was on his way.

Instead of searching for local dads, Winchester turned inside himself. The characters of Phil Voorhees (bass) from Amsterdam, and Jack Kane (drums) from the United Kingdom were born. Something fun and strange started to happen. Influences crept in from all over the rock spectrum. This would become the Winchester 7 & the Runners sound.

On December 17th, the band released their third album Argos Holiday, a 9 track record that explores the fun of playing rock n roll. The opener “When The World Stops Spinning” sets it off with a raw and somewhat psychedelic sound that grabs the listener right away. Chaotic sounds come together to form a beautiful wall of sound.

The electric ukulele leads the way on “Super 8” laying down a jagged melody that takes us on a trip. The vocals seem to come from a happy-go-lucky 60’s song adding a layer of real fun to the track. Even from different parts of the globe, the band is able to gel together perfectly.

The smoothed out “Dirty Laundry” is accompanied by a well produced music video. The talents of Winchester 7, and his daughter who helped with the filming, are on full display here. The song dives deep into the media and our infatuation of how it exploits all of us. The slowed down vibe lets the listener soak in the meaning of what the band is putting out there.

The band adds their own version of the David Bowie classic “Modern Love” to the record as an ode to the sound of the past. The way Winchester 7 & The Runners slow it down but are able to hold onto the soul of the song is impressive.

Argos Holiday is a fun listen for those of us that truly appreciate the rock sounds of the past 50 years. But do not misunderstand, this record is as fresh as anything else out there today. Get a deeper look and listen to Winchester 7 & the Runners on their WEBSITE. 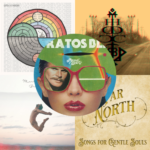 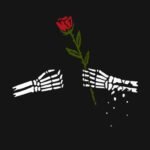