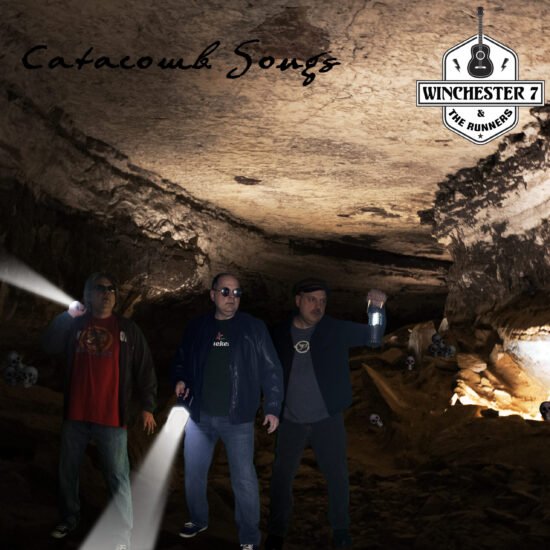 What’s weirder than a one-man band marketed as a full band? Well, probably not much. But Winchester 7 & The Runners are here to bring that weird to you. Regardless of who is creating the music behind the band, we know they’re here to bring light-hearted, ukulele driven indie rock and that’s something we can get behind.

Their latest and greatest release is their album titled Catacomb Songs. Full of breathtakingly beautiful ukulele that you’ve come to know and love from Winchester 7, this album is infectious. Bringing a warm, gritty indie-rock feeling to an otherwise cold (sometimes) and uncertain winter.

Following up their 2020 album Argos Holiday, Catacomb Songs speaks to the band’s experiences throughout the ups and downs of the seemingly never-ending COVID-19 pandemic. With COVID lingering far longer than most had originally expected, it took Winchester 7’s plans and chucked them into the bin. Instead of letting the project derail, they channeled their energy into creating magic with a new album.

Listen to Catacomb Songs below:

Catacomb Songs highlights the reality of despair and disbelief when presented with challenges but leaves you with the faith and positivity to carry forward. You’ll experience a glimpse of a very raw and powerful Winchester 7 within these tracks.

There’s such authenticity to be found within this album. Each song speaks to a moment in time, a feeling so familiar, that makes the album incredibly relatable. We’ve all lived through the turmoil and unease that COVID has brought, and we’ve asked the same questions about life. But the great thing is that Winchester 7 has given us some of the answers within Catacomb Songs.

Keep up with Winchester 7 & The Runners 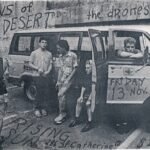 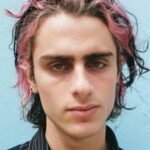 Fox Opens Up With ‘Elements’

3 Reasons You Are Having Trouble Writing Your Own Songs