Aaron Gillespie New LP ‘Out of the Badlands’ 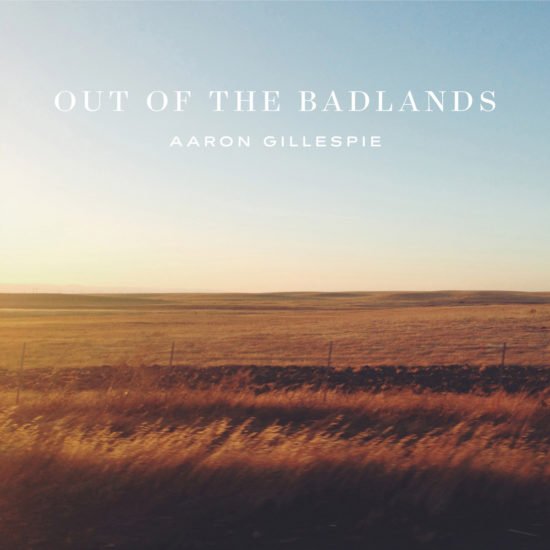 Heartbreak is one of the most vulnerable moments a person can face. Writing down emotions and translating them into music is an art form that stays respected. Aaron Gillespie has officially released his acoustic new album Out of the Badlands; in a therapeutic escape Gillespie tells the truth and is ready to let you into the reality of a person transitioning through heartache.

An Unexpected Inspiration for Aaron Gillespie

Aaron Gillespie began writing music at the age of 14. But he probably never expected to write an album out of a divorce. Gillespie has said the creation of his record was his healing process and what allowed him to move forward. Gillespie is ready to begin a new era of his career with the release of Out of the Badlands. This LP is a mix of Gillespie’s old and new music. His sound is now more powerful than ever, and his voice is 100 percent honest and dedicated.

Gillespie is his own artist. You can hear country and rock influences in his music, but his independent efforts drive his music. The 10-track album was recorded and produced by Gillespie in his own recording studio, Soundcave, in Salt Lake City. Out of the Badlands is comprised of reworked songs, two cover songs, and three original tracks.

Pay Attention to the Lyrics

Gillespie’s voice drives “I Can’t Make You Love Me” with his ability to change tone and emotion with ease. The title of the song speaks for itself in subject matter, and Gillespie’s movement from somber vocals, to powerful commanding efforts is the perfect mix for the lyrics. Love gives us highs and lows and Gillespie captures that range of emotions in this song.

I have personal affection for music videos that let the words speak. Music videos that do not throw too much at you and really respect the sound. “You don’t love me anymore,” is another powerful song that delivers a strong message about trying your hardest, and it not working. The changing landscape and scenery in his music video is a beautiful back drop and metaphor to Gillespie’s lyrics.

I love honest albums because everyone can relate to at least one track. Gillespie created something special with Out of the Badlands and it deserves to be heard. 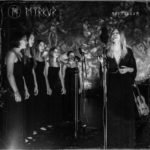 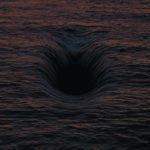