A&L Give Glam Rock a Makeover with ‘Cliche’ 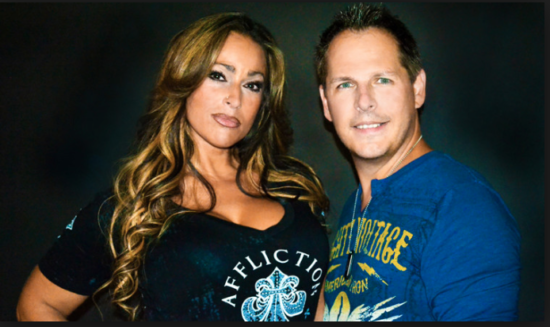 Most of the time, artists that I review have a great deal of talent, but not too many years of experience. With the duo A&L, however, experience is anything but limited.

The pair, made up of 20 year industry veteran Anthony Casuccio and award winning vocalist Lana Marie, have tracks that seem to constantly be listed on the charts in Europe.

Their new track “Cliche” has not only been on the charts, it has managed to rank in the top 20 of the Euro Indie Music charts. The track, which has been much awaited by fans, has a very ’80s rock feel to it and somewhat incorporates glam rock vocals from the days of Madonna and Blondie.

This track has a heavy focus on guitar riffs, which seem to bring that classic rock sound to the modern day music industry. When you listen to this track, you seem to be instantly transported back a few decades, especially as the vocals kick in. Throughout the entire track, the melody remains generally consistent, always maintaining the upbeat sound that perfectly embodies true rock.

Although the guitar stands out quite a bit in this one, I’d say that the vocals are definitely a highlight. Not something that you’d hear from a modern day artist, it seems to really embrace the classic feel without sounding cheesy in the least. Rather than appearing as a cover band as many modern classic rock artists seem to do, A&L really bring a fresh twist to the music scene.

Overall, I’d have to say that this is an enjoyable track that manages to consistently keep your attention and keep you playing the air guitar the entire time. There was never a time in the 3+ minute long track where I felt bored. Although A&L have been reviewed on this site before, they still manage to keep the same freshness that Keith described in his review.

When you put together years of experience as well as Grammy nominations, RIAA certifications, and chart-topping hits, it may seem like they’ve been doing this for too long to embrace change, but that couldn’t be further from the truth.

Head on over to SoundCloud to check out this track, and more from A&L, today. 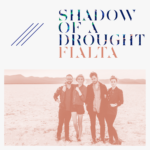 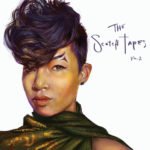