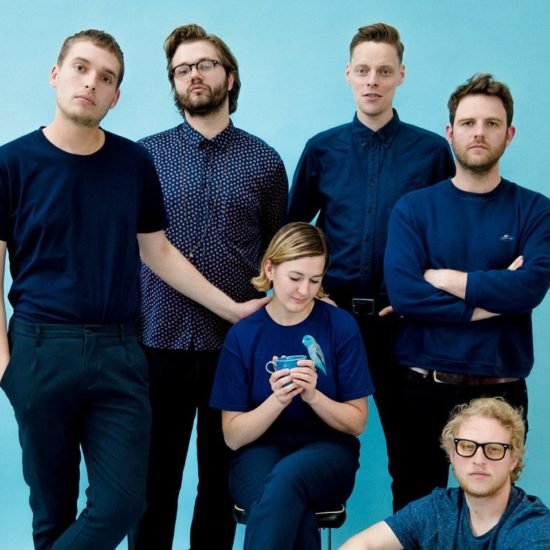 ALASKALASKA are an art-pop 6 piece from London. They make beautiful, groove-laden music that seamlessly blends jazz, disco, funk and R&B into a bold and playful sound uniquely their own, creating something musically rich and delightfully intricate.

Released less than two weeks ago, “Bitter Winter” and “Familiar Ways” are already racking up plays, and it’s no surprise as to why. With a unique voice and blend of instruments, ALASKALASKA have created masterpieces.

ALASKALASKA’s New Singles Will Take You On a Ride

“Bitter Winter,” the lead single, is a perfect introduction to ALASKALASKA’s sound. The song begins with a synthetic beat over live hi-hats, gradually building into a fusion of experimental, jazz, and pop. Lead singer Lucinda’s voice stands out above the eclectic mix of instruments. “I’ve got a voice made of lithium, I’ll blow the house down if you don’t let me in,” she sings.

The music is relaxed, almost lagging. The melody follows along, creating its own chill-pop vibe. A synth helps build the song to its chorus, leading to Lucinda’s declaration: “I don’t fit in here.” In a way, it underscores the various instruments that abruptly pop in and out of the track. The final minute showcases a saxophone solo. It’s easily the standout instrument on the track.

“Familiar Ways” follows with a similar, stripped down beginning like “Bitter Winter.” Less experimental than “Bitter Winter,” “Familiar Ways” is a well-structured pop song. Lucinda’s vocals are at the forefront once again, and it’s much deserved. The emotional lyrics pull at you despite how the song continues to build. “I’ve been waiting for the bad news since it all began,” she sings, and you can feel the remorseful anticipation in her voice. The song ends with yet another saxophone solo, leading into what can be described as wistful closure.

As you listen, you immediately feel as though nothing is as it seems. The off-kilter instruments often place the song on an edge; it’s almost as if it’s waiting to fall and take a sour turn. It keeps you on your toes, leaving you waiting for the next unexpected twist the song will take. However, the songs are well-calculated, leaving you feeling pleased by each turn throughout the ride ALASKALASKA takes you on. 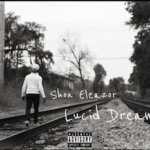 Shon Eleazor New Album Release: Lucid Dreamers Previous
Two Feet's Latest Release Will Have You On Your Feet Next 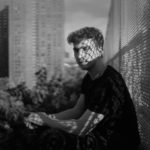