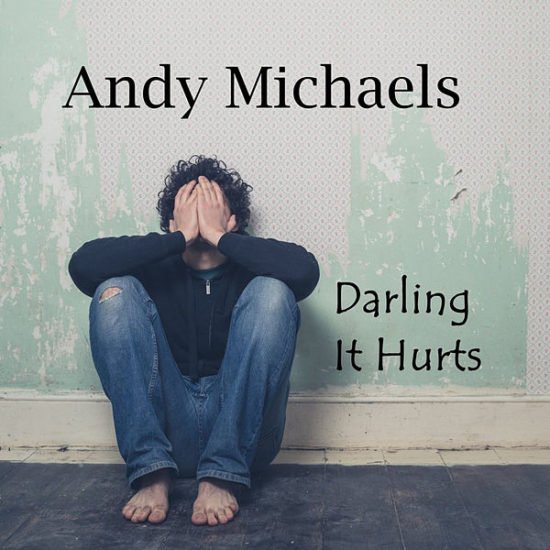 In the new music video for his single “Darling It Hurts,” from the Incendiary Heart LP, Australian singer/songwriter Andy Michaels establishes himself as much more than just another independent pop musician looking to break the mold in this unfolding era for the genre; for this release, he demonstrates how important magnetizing poetry is to his songcraft.

Here, he introduces us to some of his most profoundly moving verse work to see release in his career so far, and while words are but one of the sterling components to behold in “Darling It Hurts,” I found the substance of Michaels’ lyrical attack in this composition to be further proof of his artistic eminence, and more importantly, the authenticity his music sports like few others can nowadays.

Andy Michaels apparently saw no need to bring in a lot of big guitar solos, synthetic elements or frills of any kind in this single, and I think he was more than right to keep them out of the big picture in “Darling It Hurts.” Both the music video for the song and the track itself are fairly stripped-down and straightforward in every way that actually counts in pop, and although there’s plenty of luster in the harmonies that deliver every velvet-soft verse to us, it’s clear – even to the most casual of music enthusiasts – that none of the panache here is even halfway artificial in origin. Michaels wants us to know his work for what it is, and not for what it can exclusively be in the studio.

While there are a few really striking duets on Incendiary Heart, I couldn’t stop myself from coming back to the vocal exchange in this track when I first sat down with the record a couple of months ago. Hopefully this won’t be the last time that Andy Michaels collaborates with this honey-voiced songstress, as they undisputedly bring out the best in each other’s skillset in this song without having to get to virtuosic with their performances. The chemistry between the two of them is off the charts, and once again, another reason why I think we can expect some great things from Michaels in the next few years. He’s shown us how much he can excel both solo and in collaboration with others, and now, the sky is the limit in terms of what he can tackle with his next major recording session.

If this is just a preview of what we’re going to be seeing and hearing from Mr. Andy Michaels in the 2020s, then I can confidently tell you that “Darling It Hurts” isn’t going to be the only attention-getter we collectively experience from this moniker. Michaels covers a lot of stylistic ground in the aesthetically experimental Incendiary Heart, but there’s not a doubt in my mind that he belongs categorized with the new wave of pop artists coming out of the underground at the moment. Much like his rivals, this is one singer/songwriter who doesn’t want to play by the rules, but unlike any of his peers, he isn’t about to cater his sound to anyone but the listeners who love his original style 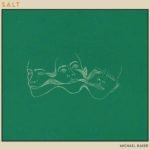 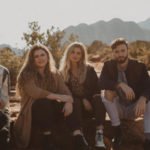