Anjali Ray Proves To Be a ‘Giant’ on new EP 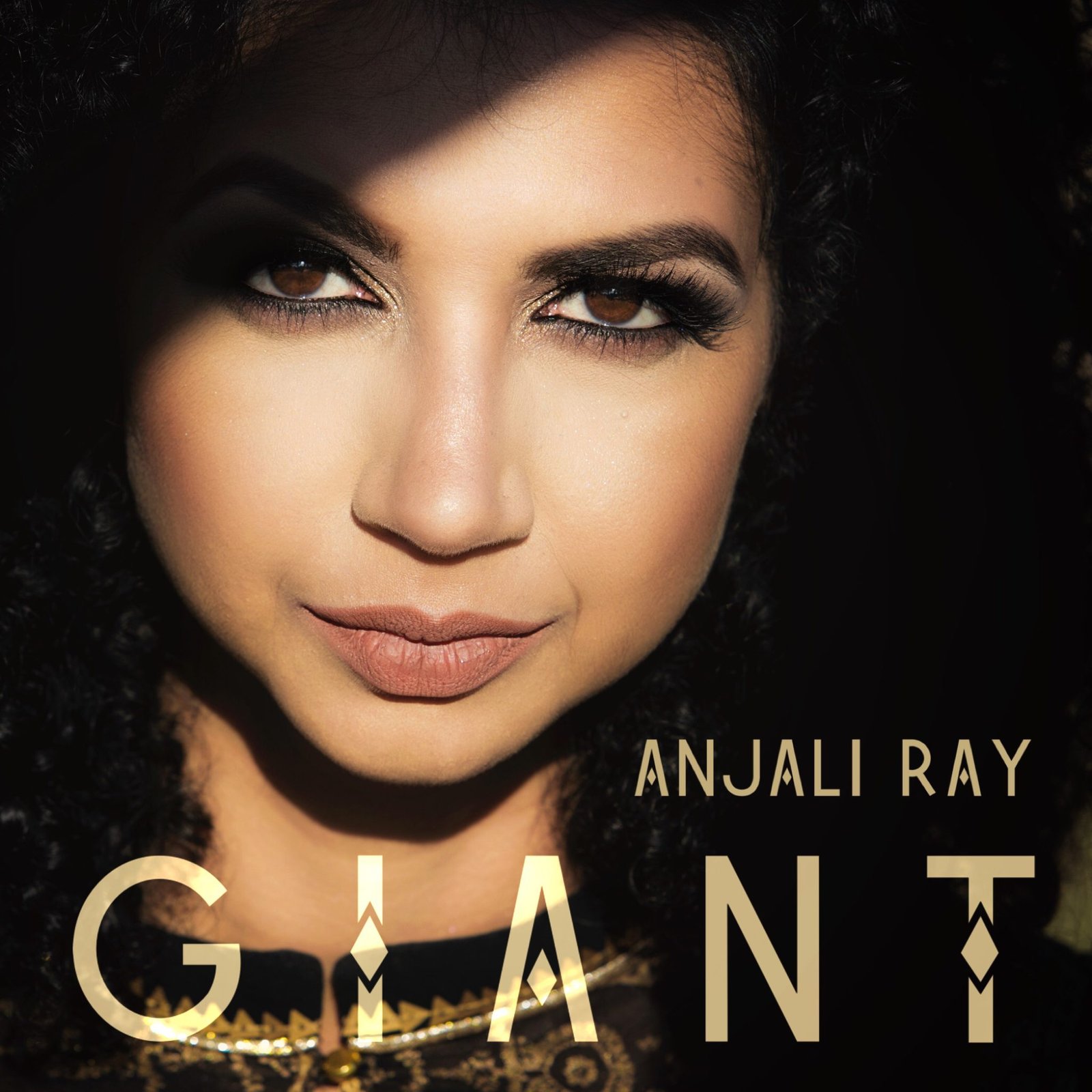 Giant, by Anjali Ray, is the new EP with five songs from the Chicago singer working both there and the L.A. area, which all play like pop hits written and played with some of the best skills to be found in today’s landscape. Anjali Ray would make any singer stand up and take note of what she’s capable of, which is an assortment of styles that border on the tried and true classical and modern combinations. Pop and jazz vocals are met with flying colors where this golden voice is concerned. And by the time this EP is over, you’re fortified with a lot more music than it appears to hold.

“Different Side Of Me” is the jazziest style singing to be heard from Anjali Ray on the EP, and it also comes with one of the more playfully arranged tracks to back it. Perhaps the different side is the pop side because there is no question about the world-class crossover ability displayed on this, taking it from jazz into pop rather than the other way around. If there is a such a thing as “jazz-pop” this opener would fall into that category. This is a song you can’t find a flaw in if you tried, it’s that solid of an opening to the EP if that’s any indication of what it’s actually jam-packed with.

“Giant” gets underway with a whole different vibe going in before it leaps up and becomes a monster of a track with an extraordinary vocal from Ray, which takes you away from the static norms of pop with a classically appealing song you can wrap your head around. You’ll not hear anything quite like this, as it firmly holds your attention till the last note. One listen to this and you’re drawn in by the sheer tonal qualities of Ray’s voice which can be volcanic at times and as light as a feather at other times. It’s that uniquely awesome in every way, which is something you don’t get from her contemporaries.

Ray has some obvious influences, but they could soon be influenced by her if this keeps up, because this EP is all hit material, and she’ll be without peer when it comes to reaching the global masses with a mix of eastern and western styles that make for a most interesting combo. “Illicit” comes in the shape of one the most heartfelt tracks on the EP, showing yet again the cultural layers of her music. The majesty of this piece works wonders on the senses, and the foxtrot drumming tops it off. Her voice gets shown in all its light here, going from one end of the vocal spectrum and back. This pop has more than most can muster.


“Marionette” is yet another interesting and enormously satisfying song which the EP is chock full of, and it’s the easiest track to process because it’s a loosely played and sung gem. Anjali Ray describes how hard it is to be a robot for someone, and it’s right on target with the rest of these great songs. It gives her a chance to hit some high notes without forcing it out, and the result is a very relaxed tune. And by the time the EP closes with “Where’s The Heart,” you’ll be looking around the room for your own, as she manages to steal your attention without hesitation on this marvelous new release. 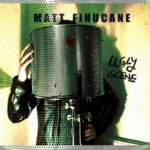 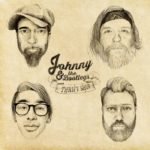 The Joe Marcinek Band Impresses With ‘5’