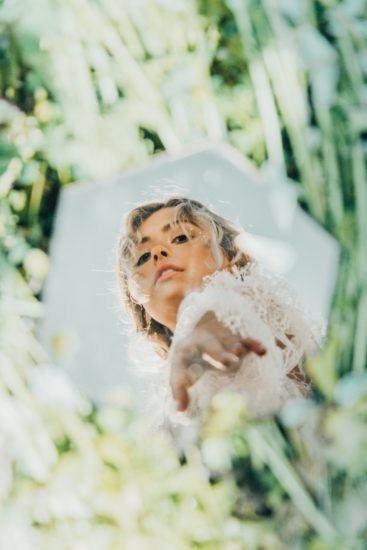 “Coming of age.” A catchall that can be viewed and experienced through oh so very many lenses.

Everyone has their own unique set of life experiences, to say nothing of songs, books and movies chronicling those of others real and imagined, that serve as various launch points from child to adulthood. For singer-songwriter Annie O’Malley, it comes through shedding the moniker of “Mrs. Nice.”

One element of coming of age is through the loss of innocence, which is often and often viewed as sad and tragic. But this loss can also represent hitting the “fuck it” point and embracing the new. No matter how we’re raised, what we’re taught and how well we know right from wrong, at some point the allure of the world elicits a “fuck it” for the new, the exciting, the “this feels more amazing than anything I’ve ever experienced.”

“Mrs. Nice” is the opening track from O’Malley’s new EP, Golden. The single feature all the hallmarks of an opening stalwart. It’s catchy, with a pace, rhythm and vocals that propel it while still deftly creating space in which the listener can luxuriate. It’s probably an overused cliche at this point, but the song is a vibe. You want to go with it, or take it with you, on a low key, late night adventure.

“Forget about being ‘Mrs. Nice,” O’Malley sings halfway through the chorus. It’s a declaration of independence and abandon, the microcosm of that moment in a given night where two distinct paths are laid out and you finally scratch the itch that’s equal parts euphoric and potentially devastating.

The chorus makes the song, beginning with, “Cuz I could go home alone / but that’s not what I wanna do / I wanna be alone with you.” Following the titular line and the physical and emotional shedding of all things “mrs nice,” O’Malley concludes, “I don’t care how I’m viewed / I wanna see the things you can do.” It’s equal parts defiant, hopeful, scary and exciting.

Typically, these types of songs play as nostalgia. The grizzled, enlightened, artist reflecting sometimes-admirably, sometimes-embarrassingly on the jumping off points of youth that led them to the present. No matter how good, great, even transcendent these attempts are, they’re ultimately and irreparably skewed by the simple act of having been lived and, now, reflected upon.

And that’s where O’Malley is different. She’s exciting. She’s 19 and making these choices right now. We get to live through her music and, transitively, her. We get to experience or relive through a new lens these moments in (her) real time. She’s letting us in and giving us all a Golden opportunity. 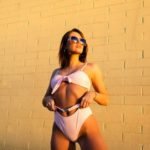 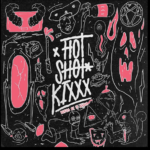