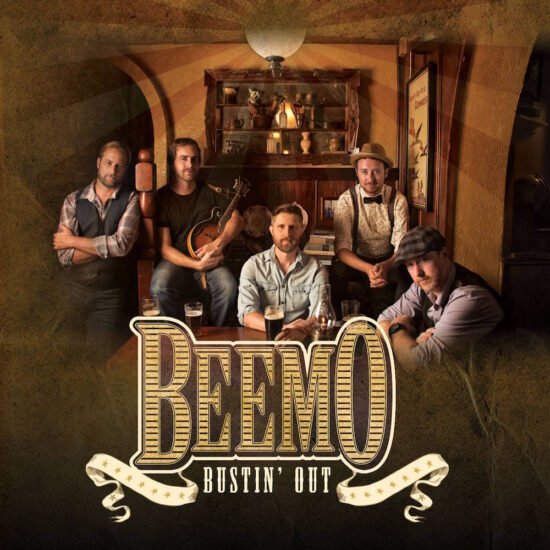 Americana band Beemo are sharing their new single “Nova” from their debut album Bustin’ Out. Originating from Orlando, Florida, this indie/acoustic band continues to blend their love of rock, singer/songwriter, folk, and bluegrass music to invent their own newfangled sound.

They introduce a nice little guitar solo in the middle of the song to keep things moving. Something else I really admired was their use of a multitude of frequencies to keep things from being muddied up all in the same range. There’s a little bit of highs, lows, and some present mids that really clear up the sound, and make for an enjoyable listen.

Beemo’s “Nova” is fun and easy to follow, and it’s filled with tons of neat tricks and ideas for a songwriting perspective that add a ton of color and texture to their sound!

Give a listen to “Nova” on Spotify now!

Keep up with Beemo 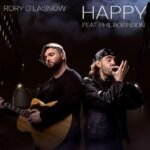 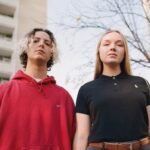