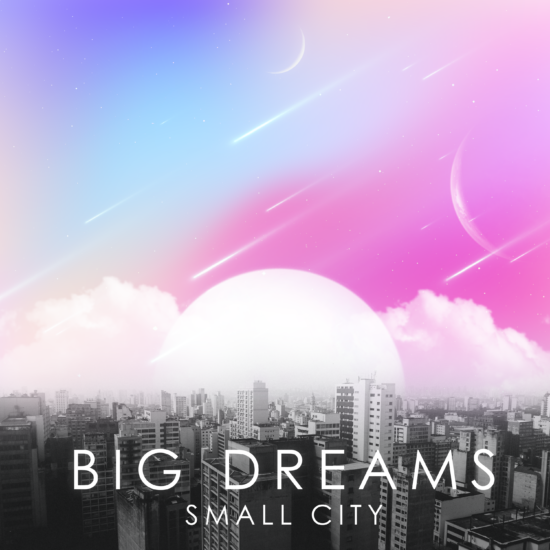 With laser-light focus set to a prosperous future in the music industry, Ohio native Steve Williams utilizes his free time making music he can be proud of. Having spent the last seven years working in South Korea as a teacher, model, and producer it only made sense to Williams to use his passion and knowledge of music to create his own masterpiece. With his full dedication and attention set to make something beautiful Steve Williams created Big Dreams Small City.

Big Dreams Small City is composed of eight timelessly crafted instrumental songs that bridge classical composition with some new-aged electronic elements that create something you’re sure to have not heard before. Each track manages to evoke a different emotion from within you without lyrics ever being involved. Williams arranges the tracks so that when played in succession no song will leave you feeling the same way that the one prior did.

Big Dreams Small City utilizes horns and classical jazz influence strongly and that is how the emotion translates through the song. The wailing of the horns in tracks “Tobacco for Breakfast” and “Frozen Skittles” shine brighter than any electronic element within the song, but the marriage of the two are really what make this album so special.

It’s clear that Steve Williams passion with music radiates much past producing. The making of Big Dreams Small City is proving to both his fans and himself that creating his own art is what he was meant to do with his time on Earth. To keep along with Steve’s journey be sure to follow his YouTube and Spotify pages! 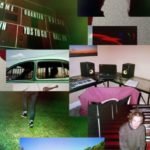 Science Fiction Leads Us Down '73 Drive' Previous
IBG Interview - 8 Questions With... 4unky Next 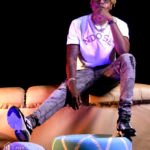 “Take Off” With Submarine In Space