BINX Buzzes With Her Debut EP “The African Bee” 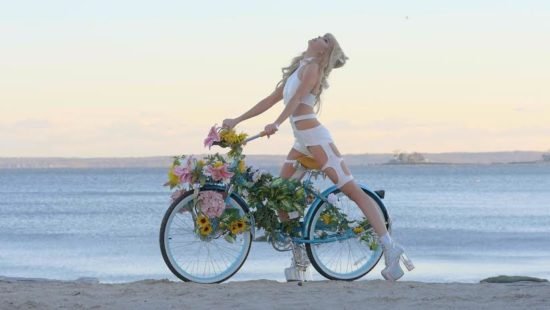 She has the vibes of Katy Perry or Lady Gaga and has created a catchy, summer tune with her new song, “Headlights.” However, like any great artist, her music is wrought with deeper, emotional meaning. Her father unexpectedly passed away in the summer of 2016, but BINX found strength and passion within her grief through songwriting and performing. The track was co-written by Kinetics—best known for creating the song “Airplanes” by B.O.B. featuring Hayley Williams. The music video, below, also incorporates much symbolism embodying a deeper meaning. The daisies in her hair reflect her dad’s nickname, Daisy. The lightning bolt symbol on her cloak reflects her dad’s DJ name, Jumpin’ Jack Flash. The glitter hands reflect depression and anxiety while coming out of the ocean reflects coming from South Africa to New York; the sun headpiece symbolizes a fresh start and new day.

“The song is a metaphorical use of keeping my dad in my “Headlights” or my thoughts as I continue my path of music. When I start to get derailed, I remember the reason why I started was because of him, it keeps me going.” – BINX

With her father’s encouragement in a dream, BINX took her music career to New York where she has released her debut EP to great acclaim, The African Bee. Stay tuned for more music and live performances from BINX, including her upcoming single recorded in the Spotify Studios. Subscribe to her Facebook to keep in the loop. 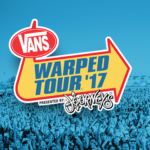 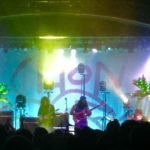