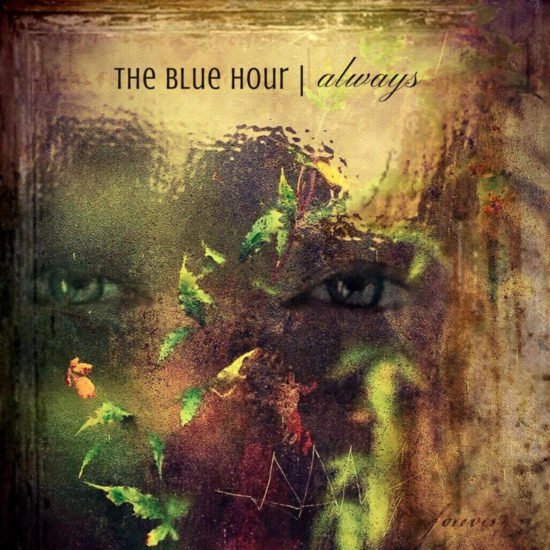 The Blue Hour have released their newest LP, “Always,” and it is a blend of haunting, beautiful, and melancholic.

The Blue Hour blends traditional folk melodies with haunting ambiance and some classical structures. The overall sound is hard to define, but creates an otherworldly and hypnotic effect. “Always” is a great demonstration of this.

One of the lead tracks, “Fire on the Rooftops,” features banging and frantic bongos. With the exception of a high-pitched sound sailing around, the melody guides the song entirely, leaving lead singers Brian and Marselle’s voices to take center stage. The lower and higher vocals never feel as though they’re clashing. The song feels as though it should be sang along and danced to around a campfire in the dead of night. It embodies the fast-moving pace of the nightlife without needing clichés or trap drums.

“Block the Sounds” is one of the creepier songs on the album. Marselle’s voice slides around, stark against the barren song. Maria Grig is featured on strings, adding a cinematic and eerie feel. As beats ricochet off of invisible walls and high harmonies echo in the background, “Block the Sounds” is the perfect soundtrack to a thriller movie’s trailer.

Another standout track is “A Tree Stands Alone.” The layers of harmonies sound almost choral, sweet above a lone, picked guitar. The melancholic feel runs high, though there is a tinge of hope injected each time the chord turns major at the end of the chorus. While one of the calmer songs on the album, it is also one that sticks with you the longest.

What truly makes The Blue Hour’s “Always” stand out is their lyrics. Some are romantically poetic; in “On The Wall,” a more upbeat and alternative-pop song, Marselle sings “you traced eternity on my soul.” On False Moon Glow, one of the darker songs, Brian and Marselle proclaim that as “you kiss me desperate under false moon glow, your mouth tastes of sand and the sky is stained.” They also find the most poetic descriptions for the simpler things. In “Come Find Me,” a woman “dances in the moonlight,  a starry field alight, her honeyed voice sings out ‘come find me.'”

Despite not having what could be considered a set genre, The Blue Hour have done an impeccable job putting together an LP that falls off the beaten path, yet has a song for everybody. We’re looking forward to seeing where this band continues to go.

You can listen to “Always” in its entirety on their Bandcamp. 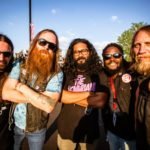 Valient Thorr Open Up about New Music and A Tina Turner... Previous
Kung Fu Jesus Leads Us To A New Experience Next 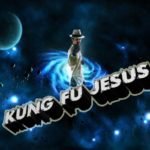