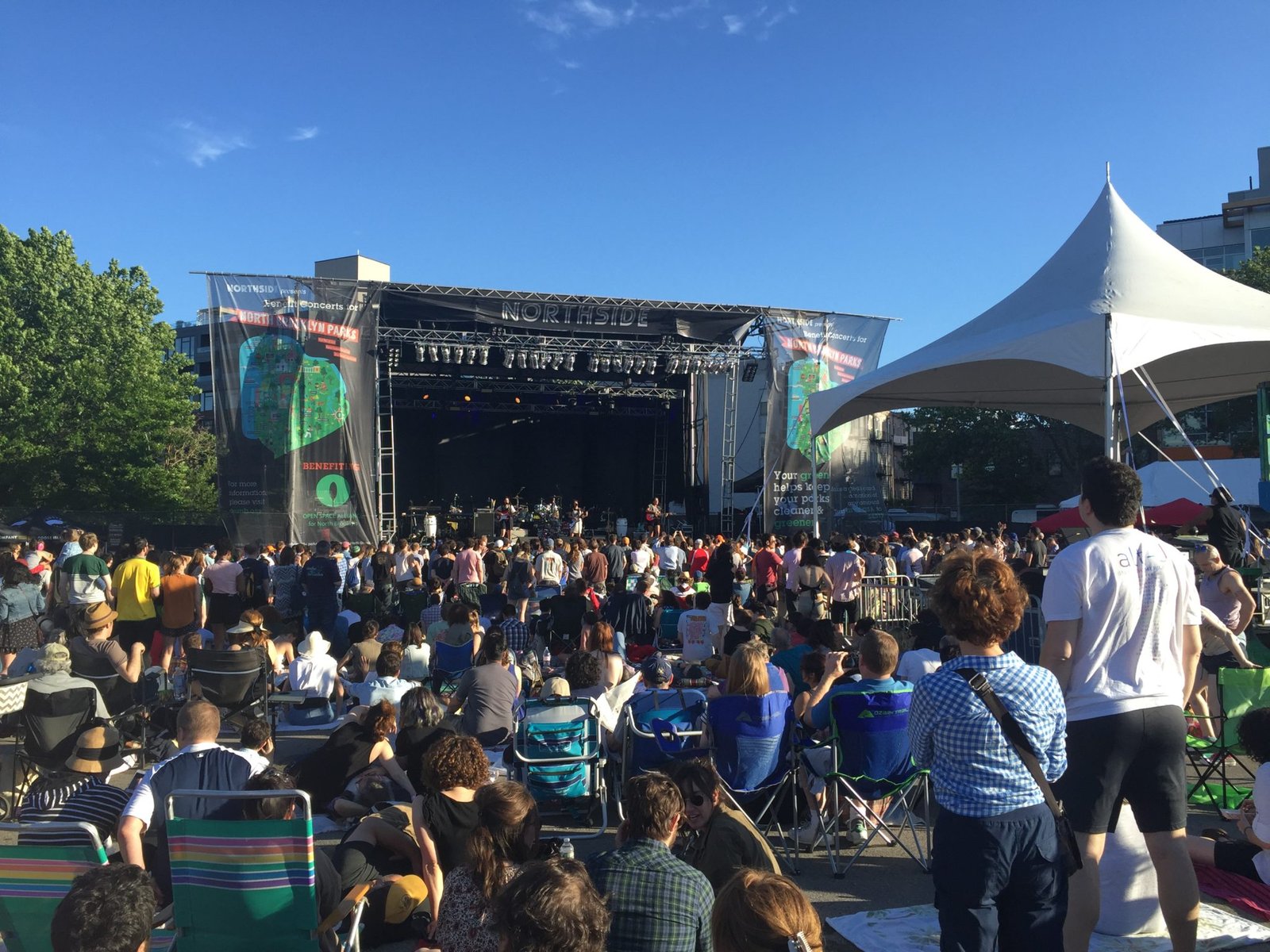 If you love live music and discovering new artists but you hate the crowds and stress of a large scale festival like The Governor’s Ball or this summer’s inaugural Panorama (both held on Randall’s Island Park in New York City), there’s an event you need to know about: the Northside Festival.

Now in its eighth year running, Northside Festival in Brooklyn is often referred to as New York’s answer to Austin’s South by Southwest (SxSW). Put on by Northside Media Group in conjunction with the Open Space Alliance for North Brooklyn, and featuring a lineup of over 400 musical acts spread across more than 35 venues, Northside offers attendees a more personal and accessible music festival experience. 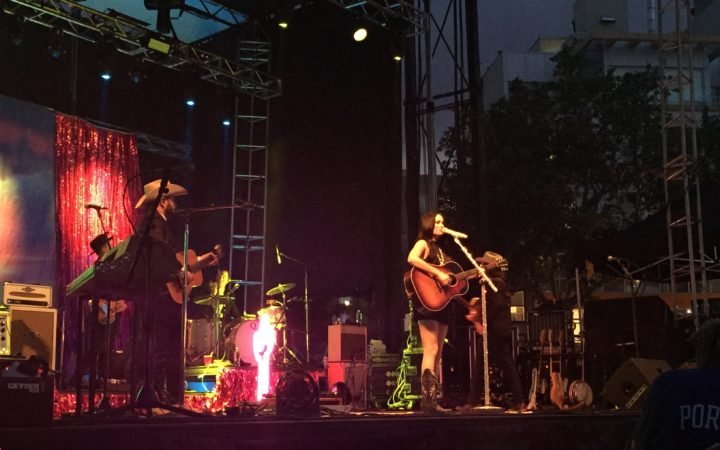 With the exception of the packed house to see Wilson close the final night of the festival, fans were free to spread out blankets and chairs, nosh on a selection of food truck creations, collect free samples from vendors, actually be able to see the artists from anywhere in the park, go to the bathroom without waiting in line, and enjoy beers for $5 cheaper than at Gov Ball. 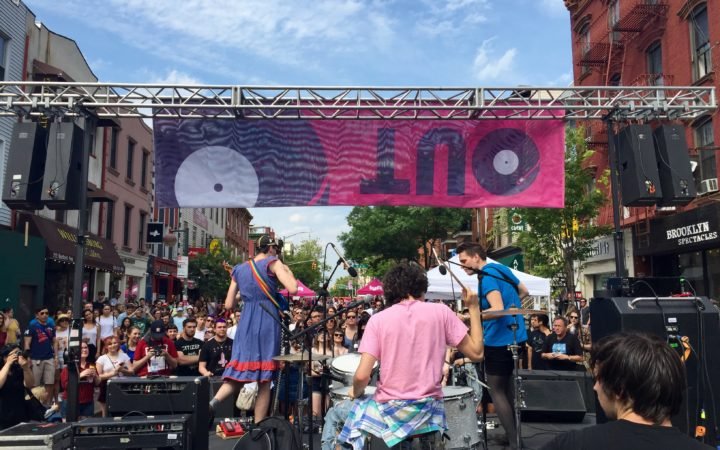 While the McCarren Park main stage area required purchase of an official music badge or single-show ticket for entry, many of the hundreds of other artists playing in dive bars, intimate venues, outdoor parks, and streets throughout Williamsburg, Greenpoint, and Bushwick, performed for free or for very small cover fees. Several artists also played more than one show at different sites throughout the weekend, giving fans multiple opportunities to see them.

My first instinct about the festival’s vast scope and spread out style was that it would probably make it difficult to see the broad spectrum of artists. However, once the weekend was done I realized that this quality is what actually makes Northside so accessible to fans; Music lovers have the freedom to pick and choose who they want to see a la carte style without committing to an entire day or three days sweltering in an open field and being a slave to long lines.

If you only wanted to see one band on Saturday afternoon for $5, you could do that. If you wanted to buy a premium badge to all four nights at the park, you could do that too. If you didn’t even know Northside existed, but you happened to be walking down Bedford Ave. last weekend, you could watch live performances all afternoon. The festival is deeply intertwined with the city of Brooklyn so fans can freely go from place to place, catching bands when they want and exploring everything the neighborhoods have to offer. 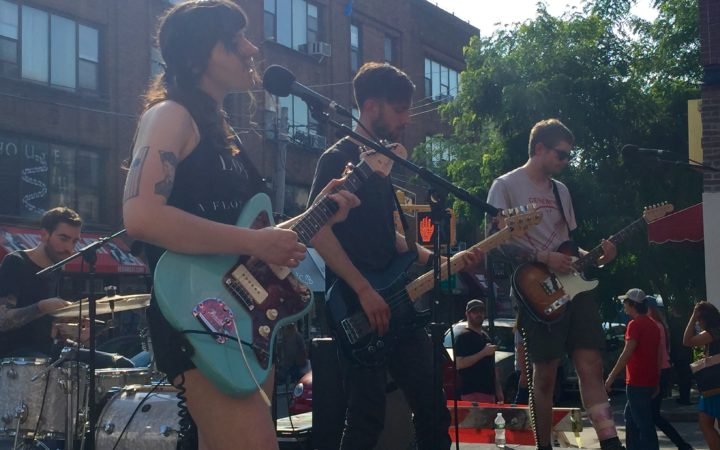 Northside is also very “Brooklyn” in that it’s a bit grittier than some other mainstream shows, boasting an exceptional slew of punk and garage rock bands, many of which are local – a demographic often absent from some of the bigger festivals.

The overall lineup was immensely diverse, representing many cities, countries, and just about every musical genre. Throughout my time at Northside I heard folk, funk, punk, blues, jazz, hip hop, indie rock, and electronic artists, many of which, though still up and coming in their own right, have opened for huge acts around the world.

The festival has grown tremendously over the past eight years and continues to curate a center of culture on the pulse of Brooklyn and what’s happening in music. Check out highlights from this year’s festival and stay tuned for what’s on tap for 2017. 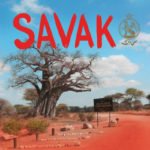 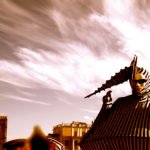