Busta Rhymes is Ready to Make a Comeback in ‘Get It’ 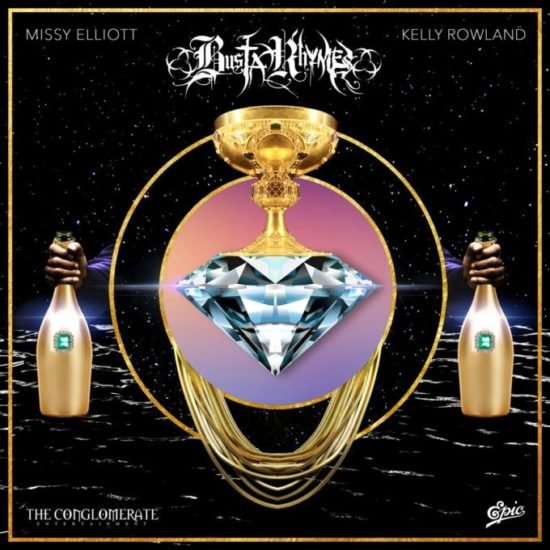 Busta Rhymes appears to be gearing up for a huge comeback in 2018. The hip-hop veteran has released 9 studio albums in his career, with countless hit singles featuring the best in the business. His most recent album, Year of the Dragon, was released in 2012 — six years later, and he’s ready to jump back into the hip-hop scene. In his most recent single, “Get It,” dropped on Friday, Busta Rhymes teams up with Kelly Rowland of Destiny’s Child and rapper Missy Elliott.

“Get It” brings a thumping bass and an upbeat clap-snare that builds up the two rappers. Busta made himself known with dizzying, tongue-twisting verses and insane flow. Thankfully, in his two verses in “Get It,” he does not fail to deliver his signature speed and fluency. Missy Elliott brings a verse that is less lyrically complex, but certainly hypes the listener up. She accents Busta’s speed with her strong voice and hard-hitting tone.

Kelly Rowland’s hook, “Get it, get it, flip it, tip it, dip it, pimpin’” brings together the whole track. With these three power-houses together, the track feels like it can’t be brought down. Because of the clapping snare, flashy lyrics, and the breakneck tempo of the song, “Get It” is a perfect song for a night out. Whether you’re hitting the club, a house party, or just hanging out with friends, the new single is a great song to blast in the background. Just remember, listen to this song with the bass up.

Hopefully, Busta Rhymes’ new project will have the same energy as “Get It.” How can he top Missy Elliott as a feature? We will just have to wait and see. But one thing is for sure, Busta hasn’t lost his machine-gun flow over the years, and will definitely flaunt it in his upcoming work.

“Get It” was released following the Super Bowl ad for Doritos Blaze vs. Mountain Dew Ice. In the commercial, acting legends Peter Dinklage and Morgan Freeman engage in the rap battle of the century. Who could teach these two unlikely lyricists to rap with the best of them? Busta Rhymes and Missy Elliott — and “Get It” is a proper example of why the two rap legends are worthy to train them. 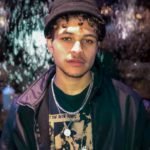 IBG Interview - 7 Questions With.... London Grey Previous
The Soft White Sixties Speak Out In "Brick By Brick" Next 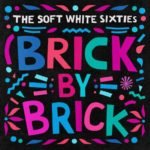