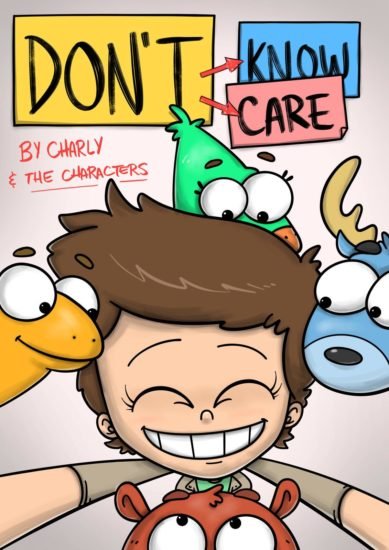 There are many people that grow up with no real idea of what they want to do with their lives. Musicians on the other hand usually have a passion for creating in their early years. Some get sidetracked with life but the ones that follow through truly enjoy their life. Our recent find Charly continues to follow her dreams, getting closer every day.

Originally from France, the singer, musician, and composer now resides in the heart of the music and film industry in Los Angeles, California. Charly was aware that creating music was in her blood at an early age. She sang and played guitar throughout her childhood. This led to a Bachelor degree in Art and Communication at the ICART in Paris, France.

The music industry called and Charly began working at record labels, concerts venues, and festivals organizations. It did not take long before she realized that she wanted to be in front of the microphone instead of behind the scenes. She created a band called ‘Charly&Faust’ in which she plays guitar and sings. She is also part of another band called ‘The Sutra’ with who she plays bass and does backing vocals.

Let the dark pop of Charly into your head

More recently Charly hooked up with Zoé Pelloux and The Characters for the new single “Don’t Know Don’t Care”. The warm build up of the song features Charly’s smoky vocals that draw us in for a closer listen. The energetic and catchy chorus provides an empowering message that should be a mantra in today’s society. Just after 3 minutes, the track comes to a close leaving us wanting more. As I did, you will probably find yourself hitting repeat a few times to enjoy “Don’t Know Don’t Care” a few more times.

Keep tabs on Charly and Zoe for more multi-media excellence. 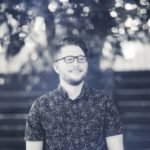 Wardach Brings Us 'Jovian' and Exclusive Interview Previous
Shawn Mendes Enters His First Song of The Summer Contender... Next 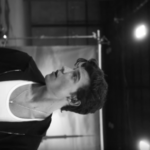 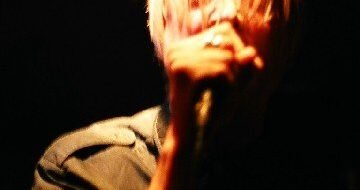