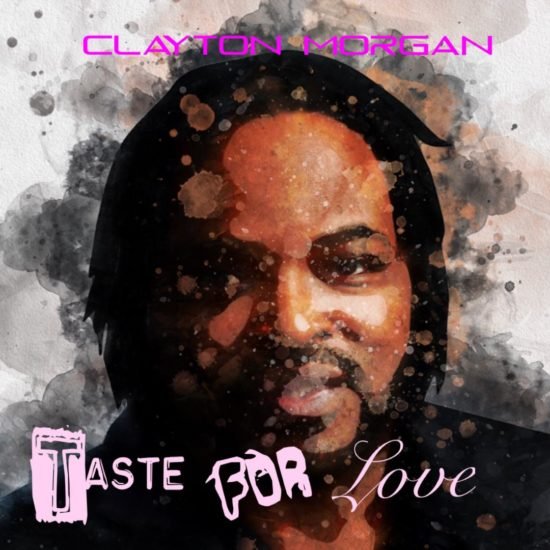 Dallas, Texas-based R&B singer/songwriter, Clayton Morgan burst onto the scene in May with his undeniable radio single, “Taste For Love.”  The critically acclaimed son of Four Sonics great, Eddie Daniels, Morgan has come into his own as one of the most exciting new vocal talents to hit the airwaves this year. If this is just a taste, we are looking forward with great interest to hearing more.

Now, Morgan has given his fans a double dose of new releases to tide them over until his next single arrives.  On Friday, July 13th, 2018, Clayton Morgan has released his official music video for “Taste For Love.” The video was shot on location at White Rock Lake, and around the Dallas, TX area. The clip was produced by Morgan and directed by Marcus Lopez.

Music played a big role in Clayton Morgan’s upbringing, both at home and at school. Clayton was regularly part of school musicals, choir groups, and drama clubs. Outside of school, he always looked up to his father as his mentor and was also heavily influenced by a wide range of singers, including Michael Jackson, Janet Jackson, Prince, Madonna and Whitney Houston, to name a few. All of these ingredients combined have no doubt, been the main contributing factor towards Clayton’s unique and authentic vocal style.

For more information on Clayton Morgan: 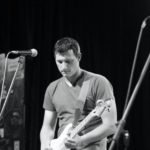 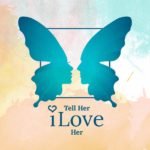