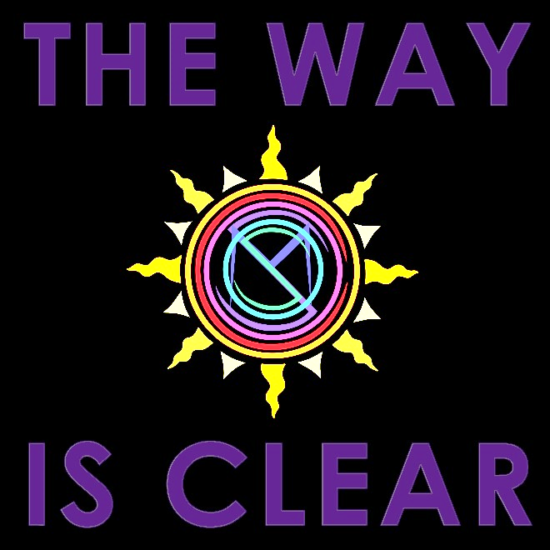 Taking on the life of a career musician can be quite a journey. The key is to embrace this journey and take inspiration from each part of it. Be open to everything. This can result in a wide variety of styles and genres being experienced. Our new friend Cosmos Sunshine has been down this winding road and holds no boundaries in his impressive musical approach.

The Cosmos Sunshine journey began on a commune-like hippie settlement on the Connecticut River. This somewhat interesting upbringing afforded the songwriter some experiences that many of us would never have the chance to have. A multitude of colorful characters would add to his colorful lifestyle.

After picking up the guitar at age 14, Cosmos knew he had opened himself up to a world of possibilities. The passion for learning the instrument and songwriting led him to a stint at Berklee College Of Music in Boston and then on to New York City to immerse himself in the music scene. His dedication led him to a string of bands and knowledge resulting in meeting the legendary Warren Haynes, who became a mentor teaching him the ways of songwriting, studio production, and guitar wizardry.

Now a seasoned professional. Cosmos Sunshine has released another full length album to flaunt his diverse skills. The 9 track The Way is Clear takes the listener through just as diverse a journey with blues, rock, folk, and even some psychedelia scattered within. The slow starting opener “The Dreamsong” eases us in with a pretty acoustic guitar-led tune. The swooning sound of the vocals lays down a comforting tone of relaxation. We are quickly switched up to a roaring blues rocker with “Riverland”. The bassline lays down a grooving beat that gets the head-bopping along as the guitar squeals and shows off some masterful talent.

We stay on the bluesy side but taken back to a more classic sound on “U MUZE ME”. The big dancing guitar sound of 50s and 60s blues show up here. Just try to keep your toes from tapping. Again Cosmos Sunshine rules on guitar. It doesn’t seem to matter the style, this man shreds.

We come back to a more relaxed pace with “2020 Vision”. There are even some Jazz undertones here to expand the sonic palette of the songwriter’s paintbrush. We stay mellow but in a more acoustic folk experimental way with “Thoughts & Prayers”. A melodic beat pairs with some intricate picked strings as vocals are layered to bring upon an almost trancelike state. Cosmos Sunshine can truly take us in whatever direction he wishes. It is quite a ride but The Way Is Clear.

Keep up with more music and news from Cosmos Sunshine HERE. 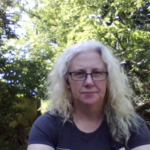 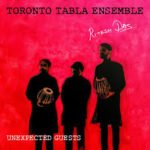