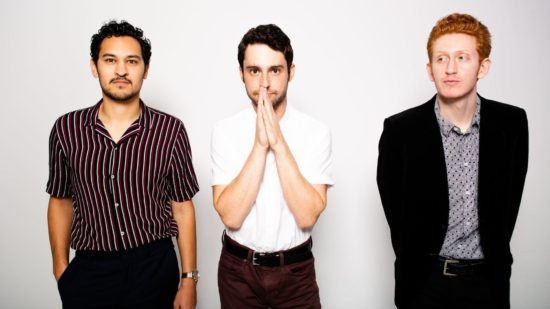 Southern California bands tend to ooze that certain feel-good, driving in your car on a Friday night vibe, you know? Uber-cool melody that surfs along a languid rhythm that instantly releases all tension. So, how could you expect anything less from San Diego’s Creature Canyon. They have recently put out a single called “Hurricane” that previews their upcoming album Did You Want That. The song fulfills all of the criteria for a punchy tune that details the troubling throws of love.

Creature Canyon is a rising talent in LA’s Eastside music scene, catching the attention of radio and locals alike. They have also been attracting such touring big-wigs like Phoenix and Empire of the Sun, who have asked them to support their acts. It’s no wonder why because the band is quite palatable to large audiences. Their sound checks many boxes, including psychedelic, blues, pop, and indie rock. Bandmembers Austin Steele, Ryan Amyot, and Kyle Victoria seem to be building on standard indie rock qualities, then turning it into something that is somehow more fun and contemporary.

Creature Canyon Simplifies The Complexity of Love With ‘Hurricane’

“Hurricane” outlines the stormy nature of relationships through a bluesy, pop melody. Creature Canyon are confident in their ability to write such an agreeable sounding song, and they should be because it really is catchy. One note is that it is a fairly traditional love song based off of blues riffs and you have probably heard something like this before. This should, however, not throw you off because it still keeps up there with the better of them.

Overall, Creature Canyon are poised for great success with the release of their new single “Hurricane.” Their upcoming album Did You Want That will be released in October. In the meantime, you can listen to the single and cruise on, dreaming of what the rest of their SoCal-exuding music will bring. 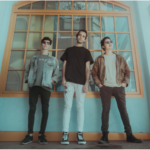 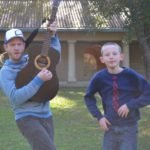