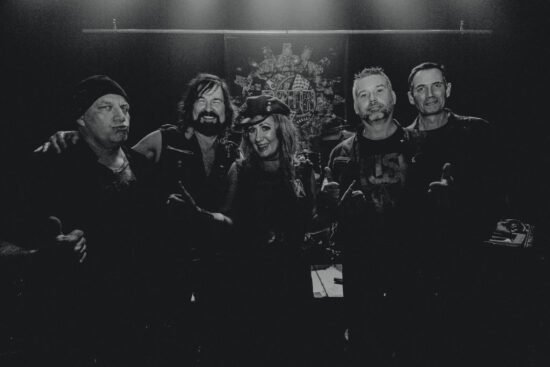 You never know when inspiration will strike. Maybe you’re at the grocery store, in yoga class, or on the drive home? When inspiration strikes, though, it’s important to embrace it completely and see where it takes you. Our friends from D2UR took this to heart with their latest release.

D2UR call themselves a “no frills rock band” from Winnipeg Manitoba in Canada. The rock outfit led by Diane and Mike Isbister, embraced their creative muse entirely and the result is a mellow earworm of a song in “Remember My Name.” They were inspired to write the song while visiting friends in Gull Harbor, Manitoba. The journey of the song began after the band ordered pizza, interestingly enough. As soon as they were done eating, they grabbed hold of inspiration, ripped the pizza box and started writing lyrics line by line right on the top. They didn’t stop writing until the pizza box was full.

The song evolved quickly from its formulation, and the band referred to it as “the pizza box song” as they were working on it. The band says the song is both a “tribute to those who love us” as well as  about “being remembered when we are gone.”

The minute “Remember My Name” started playing, I immediately loved it. I could hardly believe the lyrics had initially been written on a pizza box. The opening music composition reminded me of 90s R.E.M, but with a lead vocalist reminiscent of Chrissie Hynde of The Pretenders. The lead singer does a fantastic job emoting and her anthemic lyrics are undeniable. The song got stuck in my head after listening to it a few times.

The back half of the song has some electrifying licks that you can dig your teeth into. The song also reminded me of some of Johnny Marr’s solo work, with a dark tone and an emphasis on beautiful guitar work. “Remember My Name” makes a fantastic car-driving song that you could put on repeat and just let the simmering vocals and impressive guitar work wash over you.

Overall, this track is an excellent slice of rock and roll, and I look forward to hearing more D2UR soon. Perhaps another inspiring pizza night is in order for the band soon? 🍕

Find D2UR all over the web:

*** review by Kathleen Gauder of IndieBandGuru and Triple B Mode 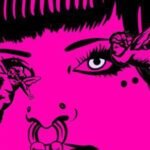 Jane N’ The Jungle Releases ”Raw As A Jewel” Previous
“Crazy” by Rixh Forever feat. (Benny the Butcher... Next 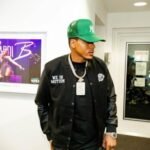