“Crazy” by Rixh Forever feat. (Benny the Butcher and Vado) 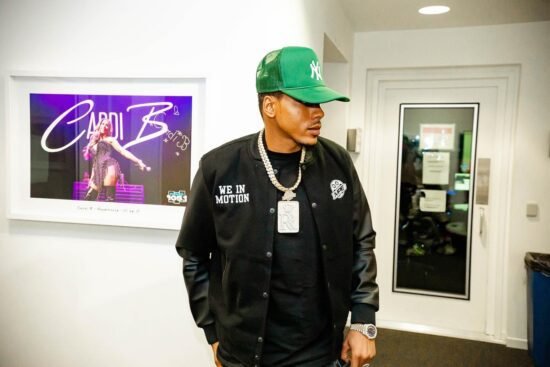 In his new single, “Crazy,” deeply gifted melodic rapper Rixh Forever successfully attempts to capture the essence of a few major career milestones with a combination of focused poetry and vibrant beats from the instrumental side of the track that could qualify as both surreal and rather sharp for the modern hip-hop model. With a little help from Benny the Butcher and Vado, the priorities this player is bringing into the studio with him are made pretty clear from the get-go.

I wasn’t sure what to expect out of this release, and when taking into account how hit and miss the year 2022 has been for the American underground, I wasn’t anticipating coming across the level of talent that Rixh Forever brings to the table when the music behind his is blending in perfect synchronicity. Lyrically expressive on multiple levels but as far away from being singular or one-dimensional as a song could get without devolving into pointless avant-gardisms, “Crazy” is a wonderful introduction to this rapper and the talents he has to share; but, more importantly, it offers up what could be one of the most well-constructed arrangements in indie hip-hop to come out of a very disappointing winter season.

Rixh Forever is a little hesitant in the middle section of his part in the single, but it translates more into innocence than it does any sort of ineptness. He doesn’t have to get super aggressive in his duties with the microphone to convey a lot of emotionality here; in fact, I think the opposite helps to produce an authenticity in his passion that wouldn’t be possible in a more urgent delivery.

I like the minor melodic accent we encounter just before the halfway mark in the track, and though it isn’t as provocative a feature as any of the actual verses around its melody are, it acts as a fine sonic lubricant for the vocals from our star, as well as Benny the Butcher and Vado the same.

There’s so much depth to the relationship between Rixh Forever and the bassline that it could be easy for more novice critics to get hung up on this element of “Crazy” more than they do any other, but for me, it’s merely the foundation for the magic that comes forth from the speakers in every second this song is playing.

There are a lot of great hip-hop tracks out of foreign scenes right now, many of which I’ve had the opportunity to sit down with as a critic, but this piece from Rixh Forever is one of the only domestic singles I’ve listened to that didn’t need any surface level-tweaking right out of the box. The possibilities for remixes are quite substantial, but even if this is the only rendition we get of “Crazy” before hearing the next release to bear the Rixh Forever moniker, I think it will have done more than enough to solidify his reputation as a young rapper you need to be keeping an eye on in 2023. I like his style, and from here, who knows what it’s going to become. 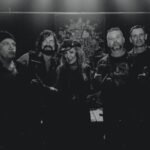 D2UR Want You To 'Remember My Name' Previous
R.D. Thomas asks us 'What Circus Is This?' with his debut... Next 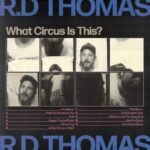 “Crazy” by Rixh Forever feat. (Benny the Butcher and Vado)

Get “Crazy” For By Small Ruin With Their Latest Hit