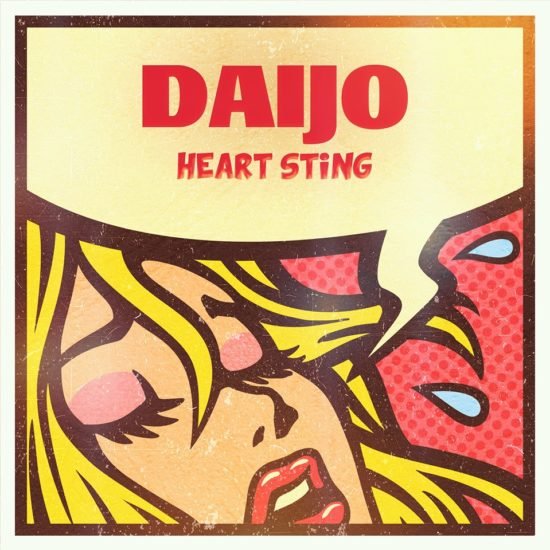 DAIJO has released his newest single, “Heart Sting,” featuring Aloma Steele, and it’s no surprise that listeners everywhere are falling in love with it.

DAIJO, the stage name for Benjamin Shir, has been writing behind the scenes for years, but he’s only just begun to make a name for himself. He released “Red Dress” featuring Aloma Steele this year, as well as eclectic remixes such as Designer’s “Panda” and Gnash’s “I Hate U, I Love U.” “Heart Sting,” which features Aloma Steele again, is just as strong and catchy.

Describing the inspiration behind the song, DAIJO explained, “breakups are tough and the feelings of hurt are strongest in the first moments. My goal was to describe those emotions and embolden the listener that once you are over the heart sting, you will rise stronger and more beautiful.”

The song is a hit. Let’s get that out of the way now.

Starting with a simple beat and manipulated vocals, DAIJO lays the groundwork for a dance anthem. Those warped vocals eventually cut out to showcase Steele’s voice, asserting that she’s “giving forever, not getting enough.”

A build-up leads to a beat-less pre-chorus. “You bring the best and worst to me,” Steele sings, voice fluttering higher and higher. “I love the way we love and fight.” It’s heartfelt and honest – who hasn’t fallen for somebody who drives them insane and brings sanity all at once?

But what really makes the song is the music that drives the chorus and outro. “Don’t hold it back, don’t turn your back on me baby,” Steele pleads, the beat speeding up until the drop occurs. Whiny synths slide everywhere, as out of control as the emotions following a breakup. It’s a drop that deserves an arena filled with people losing themselves and singing along to the music.

DAIJO is making a name for himself in the electronic, “future-pop” scene. We’re looking forward to whatever he drops next. 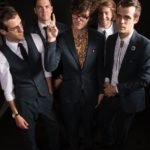 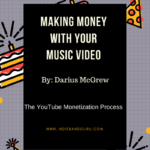