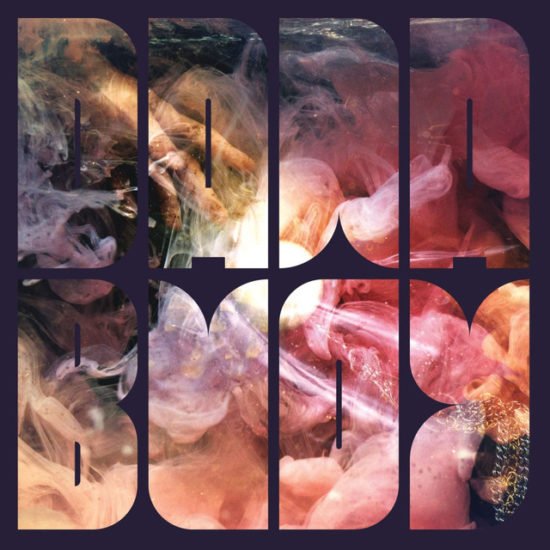 While “Ice Glitter Gold” gives off a lysergic and dream-like vibe, it also teases us with the illusion of a groovy dance party. Dana Janssen is a songwriter, vocalist, and multi instrumentalist from Portland, Oregon. He gives us a more electric pop track fit for a late night dance party with Ice Glitter Gold. Janssen, who was formerly an Akron/Family member and now records under the moniker Dana Buoy, worked with Justin Miller to create this psychedelic tune.

“Ice Glitter Gold” is part of the new album, Ice Glitter Gold, which wasreleased on February 23 via Everloving Records. Janssen co-produced this with John Morgan Askew and Abe Seiferth.

To begin with, the song starts off calmly and sets the mood for the majority of the track. Janssen’s vocals come in smoothly and play along with the psychedelic pattern demonstrated throughout “Ice Glitter Gold.” In addition to the psychedelic tone, the song is guitar-driven and mixed in with crisp electric sounds.

Dana Buoy Gets You Ready for a Sweaty Dance Party

The Portland musician makes you want to be dancing along, eyes closed, at a show in the dark summer night with this song. So basically, it’s a perfect piece for the upcoming festival season this year. The dream-like tone of this song teases you with this feel of a dance party.

Aside from this more trippy, hallucinatory sound, there is definitely an emphasis on the guitars in this track. Towards the end of the song, there is even a bit of a guitar solo. At first listen, the solo seems a bit out of place. It almost as if it disturbed the laid-back sensation of the song and made it a bit too fast paced or guitar-heavy. However, after a couple listens, the solo felt necessary for a bit of diversity and added excitement.

Although it’s more on the relaxed side, “Ice Glitter Gold” is still the kind of song you would play full volume and let yourself be immersed into the serene atmosphere it creates. This electro-pop piece is a perfect intro to Dana Buoy’s new album, giving us hope and wondering how trippy the rest of the album will be.

If it’s anything like “Ice Glitter Gold,” it is definitely something I’ll enjoy. Maybe even a little too much. 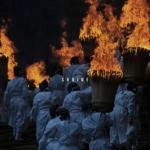 The Republic of Wolves Goes Back to Their Roots in Upcoming... Previous
Vans Warped Tour Announce 2018 Line Up Next 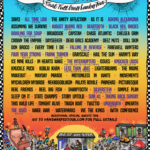