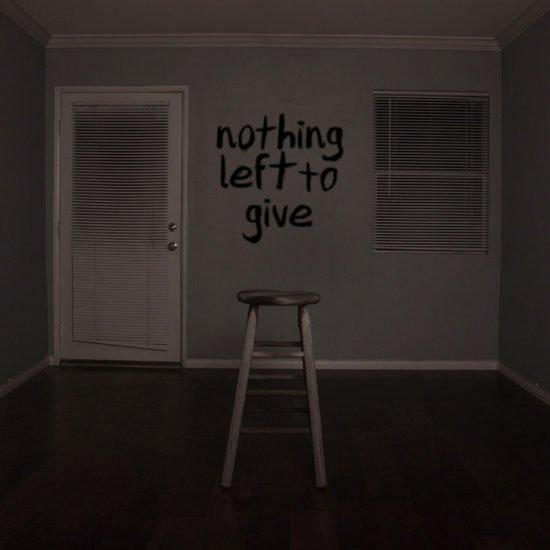 Every artist has a story. Listening to Daniel Kushnir’s new album Nothing Left to Give, it is evident that he has a lot to express.

Originally from Denver, Daniel Kushnir relocated to Los Angeles at the age of 20, where he gained the life experience used to fuel this album. In this, his first album, he seems to come to peace with the struggles of his youth and life while finding hope and beauty in everyday life.

Each of the 10 tracks allowed me to dive deeper into not only his life, passions, skills, but into my own life as well.

The titular song, second on the album, is very directly about a break up. Yet Daniel Kushnir’s cheerful guitar chords and light hearted vocals made me look at the end of a relationship as a concept with new eyes. It sounds like a camp fire song for the brokenhearted in the best way possible.

The lyrics were meaningful without being too depressive, while the absence of any other instruments aside from guitar made his voice shine. The only downside of this tune is that it is rather short in length — but a quick click on the repeat button is a solid solution to that issue.

On the other end of the emotional spectrum, “Go Get My Drill” has a jazz meets acoustic rock atmosphere that soothed me with each strum. The addition of the harmonica makes the song sound older, worn and leathery, while the guitar perfectly handled the old time jazz flavor.

My favorite part of this song was the lower, more alto vocals that Kushnir used. Not only did it add depth to the song but it showed a new side the artist. He sounded soulful without sounding to whiny especially on the rare occasions in the tune where he hit much higher notes than expected.

Listening to this album was like looking into the heart and soul of Daniel Kushnir himself. I love how full of live each song was. There was no overdramatic use of electronics or sound boards, it was simply blissful simplicity, each of the ten songs stripped down and beautiful.

Nothing Left to Give is the perfect album to brighten up any cloudy day. 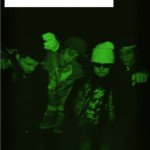 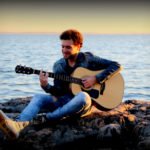