D’Opus and Roshambo Perfect the Beat in ‘Mayday’ 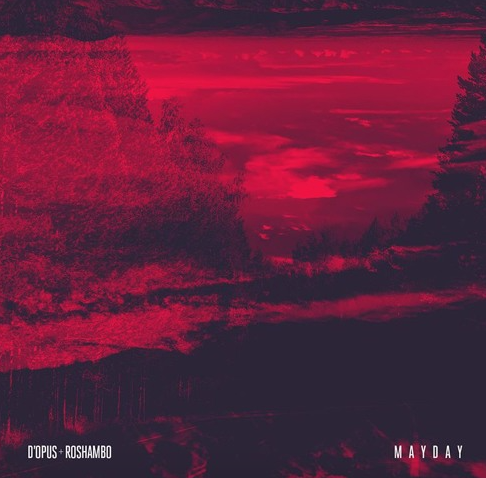 D’Opus & Roshambo is a duo from Canberra, Australia that is comprised of exactly what makes a successful music group: dedication and a passion for the art of music. D’Opus works on the art of production, creating sounds through live instruments as well as synthesized beats. Roshambo masters storytelling through his deep lyrics and flowing rhymes.

Their newest album Mayday features 9 tracks that include some notable names like Axe Alkins and Nix. This release is still pretty fresh, having been released on the first of this month. Throughout each of the tracks, there’s a story to be told, and these two do so with quite a bit of passion. After seeing it described as “an epilogue to the past and a foreword to what’s ahead,” I have to say I was really looking forward to listening to just what these two have to deliver.

The first track from the album is the title track “Mayday.” The beginning starts off quite intergalactic and soon oozes into a very head-nod worthy tempo. By the time the vocals kick in, there’s so much bass to them that really blends well with the beat of the track. Definitely a good way to start off the album, but it leaves quite a bit to live up to.

A more dance-tempo track comes in the form of “The Road,” with a little help from artists Axe Alkins and Indieghost. The only way I could really describe this track would be to use that emoji with the cool sunglasses. There’s a steady rhythm to this one that makes you start rapping along to the beat.

Finishing off the album we have “Escha,” a very interestingly titled track that slowly graces you with its presence. A bit more mellow than the others, this one has the classic hip hop vibe to it that will make you turn the volume way up and lead your mind off into its own world.

You can stream Mayday in full over on SoundCloud. 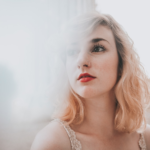 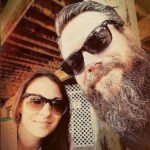