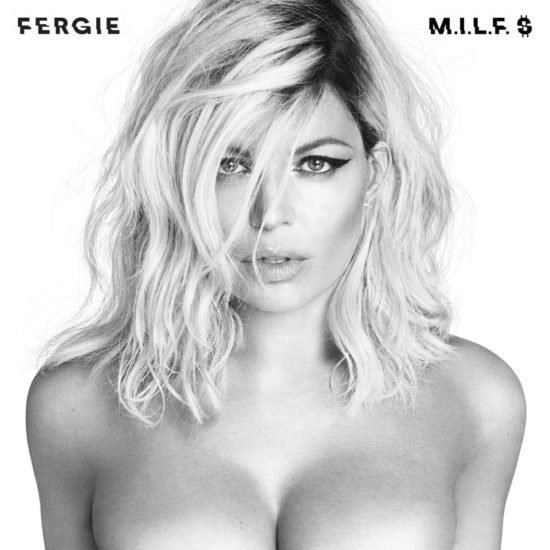 An eight-time Grammy Award-winning multi-platinum solo artist and vocalist for The Black Eyed Peas, Fergie needs no introduction. (Seriously, you can’t say you don’t remember The Black Eyed Peas, or her hit solo single “Fergalicious”.) Fergie specializes in pop music with a catchy tune and hip hop inflections. Her newest single, “M.I.L.F. $,” is no exception.

The video for “M.I.L.F. $,” released July 1, is the Fergie we all love — but with a new message. And also a bunch of hot famous moms. The video, which has since hit 44 million views, is the perfect combination of celebrity — and, well… milk.

At first listen it sounds like any typical Fergie song, which isn’t a bad thing. Her songs have always been awesome. They make you dance and they’re all pretty catchy. Don’t believe me? I bet you could still recite the entire Fergalicious chorus. But when you pay attention to the music video it becomes pretty clear that she’s doing something bigger and better.

“M.I.L.F. $”  has all the regular mainstream pop elements we see in popular music videos. Hot bodies? Check. Choreography? Check. Sex appeal? Check. But what really sets this video apart from the pack is her goal to empower women.

Granted it is initially hard to look past half-naked dancers and Kim Kardashian dousing herself in milk, but the message is still there. Fergie is out there repping for working women.

And there’s nothing wrong with the way stars like Chrissy Teigen and Ciara are being presented, Fergie’s just using it to make a point. We see these mega famous mothers in stereotypical “women jobs”, i.e. waitressing, teaching, housewives. Then we see them absolutely killing it. It’s a pretty progressive concept.

It’s also supported by not only these influential women, but Fergie’s own lyrics.

While this video has raised a little controversy, it’s still a video I think everyone should see. The song’s got a great beat and the video’s a fun time. Fergie’s rooting for all the women out there, and we’re all rooting for her, too.

Her newest album drops later this year, but “M.I.L.F. $” is available for stream now. 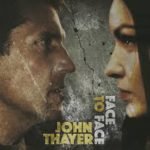 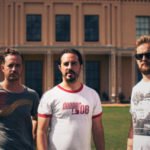