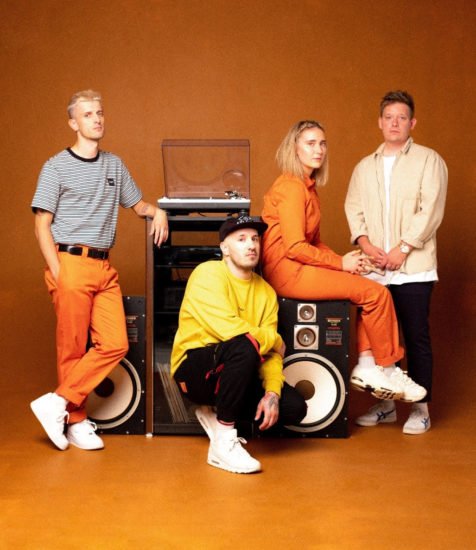 The band is returning to their DIY mentality with their brand new single, “Amateurs.”  The track was recorded at home and produced by Wilson.  With a great indie pop vibe, the vocals coming from Shiner is warm and intimate.  Ambient synths invigorate the song.  The electronic beats that fill this single pulsate with an energized feel.  With a giant wave of 80s-inspired pop and a sparkling pop vibe, this song possesses a spirited frank approach.  With a real infectious pop appeal, Fickle Friends impresses with this tantalizing new single.

According to Shiner, “The song is about being in a relationship for which you feel unequipped, then realizing it isn’t worth sticking it out for the sake of not being ‘alone’ in a society that views being unattached as a sign of inadequacy.”

“Amateurs” is the first release following the band’s debut UK Top 10 full-length You Are Someone Else and Broken Sleep EP, and continues Fickle Friends’ legacy of thoughtful pop anecdotes that include “Brooklyn,” “Glue,” “Wake Me Up,” and “Swim.” 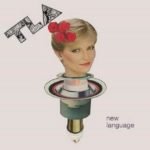 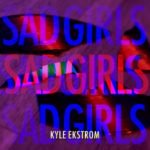