Fitzsimon and Brogan Welcome All To The ‘Big Blue World’ 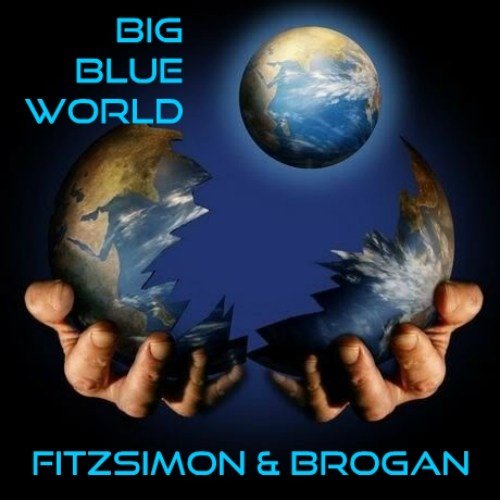 In their new song “Revolution of the Mind,” from 2018’s Big Blue World, indie dream pop twosome Fitzsimon and Brogan, lead singer Bee Brogan delicately croons “The angle of your face, those clever little words you said, it’s time to quit this place.” Her words resonate very closely with the current predicament that alternative music is in. The forerunners of punk rock told us that we were never supposed to go this far; we’ve gotten to the point where even the term “indie” has lost its indie cred amidst the over-commercialization of music that is bred, lives and usually dies left of the dial.

We’re at a very important juncture in the history of pop culture, and moreover, our modern ways and means of bringing music to the masses. Fitzsimon and Brogan are clearly planting their flag on the side of the artists who still care about the old school, sonic ethos that the Velvet Underground lived by. The other side, well, who really cares who’s on that side? In Big Blue World, we find a plethora of music that highlights the tenacity and intrepid experimentation that has helped keep the English underground as untainted for as long as it has. Regardless of what their fellow European or American counterparts are doing in the studio, these two seem quite committed to the blueprint that they already established a couple of years back. Now is certainly no time to back out.

The way the market is poised at the moment, bands like Fitzsimon and Brogan are positioned to be at the forefront of a whole new era in pop music that is indebted to the spacey sounds of cerebral post-punk. While they might now be the only fish in the pond that’s employing this particular formula, they’re doing a pretty fine job at championing the aesthetic and making it accessible to new fans than anyone else in the game at the moment. Clearly what they need to do to take things to the next level is to push this album heavily in the United States and Canada.

American and Canadian indie rock fans have been getting rather desperate as of late for some new blood, and English style dream pop marries perfectly with the massive shoegaze revival movement going on in the Northeastern and Midwestern United States at the moment. Maybe things are finally falling into place for Fitzsimon and Brogan. God knows that they’ve both put in their hours of hard labor making a name for themselves in the intensely competitive London music scene, which has never been known for its forgiving nature (and likely never will be).

If you’re looking for something different to soundtrack your summer, Big Blue World is an album I can absolutely encourage you to check out. Even if indie rock isn’t usually your thing, I think there might be a little something for everyone to be able to get into on this record. Good music has a way of transcending all of the rules and boundaries, after all. 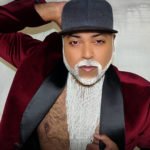 IBG Interview - 8 Questions With... Amaru Previous
Cozmic is 'Not Ready For Summer' Are You? Next 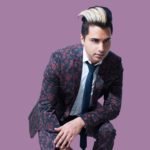