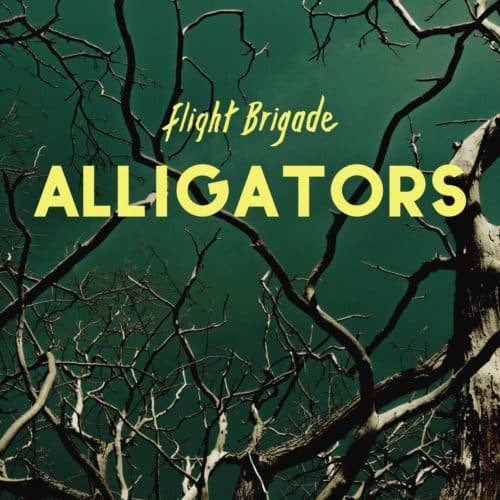 There is something infectious about the music that the band Flight Brigade creates. This quality within their sound has won them many fans, especially during their energetic live performances. When they released their debut album, Our Friends Our Enemies, they showed that they meant business, especially with tracks such as “U Kill Me”, “When We Were Young” and “Hurricane Season”.

Flight Brigade have been busy working on a new collection of songs. From those, they have previously released “Brainwave” and “Stranger Things”. Now the band has returned with their brand new track “Alligators”.

The band says that “Alligators is a war veteran’s story. It’s about Jim Pink (grandfather of the band’s guitarist) who at 17, lied about his age so he could join the RAF during World War 2. (Perfect timing for Veteran’s Day in America this Monday.) It’s a cinematic storm of strings and guitars interwoven with the ebb and flow of delicate male/female harmonies.”

The song opens up with a big theatrical sound which this seven-strong band show off their chemistry. Then the story begins with the lines “Roots that dive to oceans / Deep beneath the ground / Skin like alligators wrapping round and round / Arms are raised victorious”.

It continues their impressive track record of creating lyrics with a captivating storytelling quality. As always, the vocals command attention with the power and emotion which they project. Which are lead by Oliver Baines, with Miriam Baines and Dorry Macaulay who interweave their voices to give the song added depth.

The hook is not as infectious or as catchy as what they traditionally deliver, however, there is something about the way its emotional tone builds up to grabs the listeners attention with its lines of “And it’s alright, it’s too hot to touch / Like a bad dream it can seem too much / And I never held you in my arms to let you go / Arms to let you go”.

You have to admire the orchestral sound that this band creates. During this song, they use it to command attention, especially during the instrumental section both midway and towards the end of the track. Its powerful emotion is captivating, and the use of the violin is beautiful.

“Alligators” along with the last few releases are proving that this new album will be another impressive release from the Flight Brigade. Keep up with what’s next. 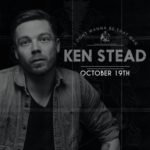 KEN STEAD TELLS US 'I DON'T WANNA BE THAT MAN' Previous
Infinite State Provides A Journey on 'As Above, So Below' Next 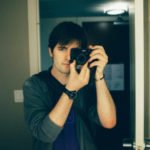