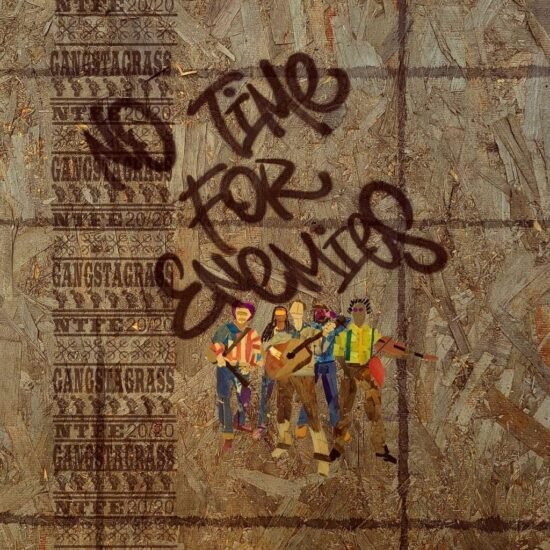 Since the release of their debut album Lighting On The Strings, Thunder On The Mic (2010), Gangstagrass have gone from strength to strength. Over the years, they have continued to grow their sound but maintained their foundations of blending bluegrass with hip hop. Together, this collective has created many outstanding tracks, including “Get Up Get Down”, “Two Yards”, “John Henry” and “Twist It”. Let’s not forget “Rappalachia 6” which shows off their instrumental talents.

Now, Rench (vocals/guitar/beats), R-SON the Voice of Reason (vocals), Dolio the Sleuth (vocals), Dan Whitener (banjo/vocals) and Brian Farrow (fiddle/vocals) have recently returned with their new album No Time For Enemies. From it, they have already released “Nickel and Dime Blues”, “Ain’t No Crime” and the outstanding “Freedom”.

Now comes another new single called “Ride With You”. As soon as it begins, they set the mood with a cool groove filled with an optimistic tone. Part of this thanks to their infectious beat, mixed with some captivating work on the banjo and fiddle. However, its soundtrack is a collective effort.

Speaking of the lyrics, this is what makes this song stand out. It is helped further by the spotlight-stealing lyrical flow by R-SON the Voice of Reason and Dolio the Sleuth. Each takes their turn to deliver lines that paint various images but overall are words of support. For example Dolio The Sleuth shares the standout lines “It wasn’t easy and it wasn’t alone / But we still got a long row to hoe on the road / So, what gets sowed gets the water to grow / And the sunlight to get the harvest ready to show”.

But, there are more impressive lines which standout. R-SON the Voice of Reason delivers the motivational lines “If the whole world starts to go up in smoke / We’re riding together and we’re going for broke / But I’m trying to make sure that don’t happen / Climb on this boat with me, ride with your captain”. There are so many impressive lyrics throughout “Ride With You”. Discover them for yourself by watching the lyrical video (as seen earlier in the review).

“Ride With You” is yet another great showing of the musical and lyrical from their album No Time For Enemies. Not that their previous albums aren’t good (they are great) but their new collection of songs is easily their best work to date. Their soundtrack might not have changed too much, but it’s fine-tuning to become stronger. However, it is the lyrical side which excels. As highlighted during the tracks “Freedom”, “Ain’t No Crime”, “Your Land”.

There is a conviction to their stories and messages which they are sharing. Some of which has a genuine passion within their words. There are no weak moments on this album. One song that is unmissable is the flawless and beautiful “Hard Times Come Again No More (feat Kaia Kater). But, all of their music is worth checking out. Just find any tracks by Gangstagrass and press play. You will not be disappointed. 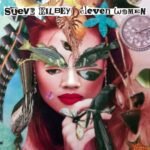 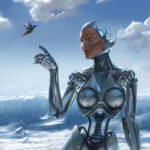