Gavin Chappell-Bates Introduces You to ‘The Last One’ 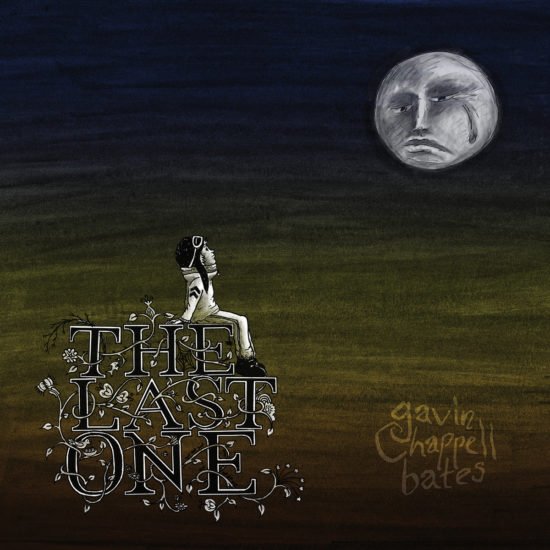 Singer-songwriter Gavin Chappell-Bates had an idea for a release after the question “What would you do if you were the last person alive when the world, as we know it, ends?” popped into his head.

“I’ve been playing around with this concept for some time in different formats but I’ve now weaved it into a story told by 11 songs which will form The Last One,” said Gavin Chappell-Bates. “As a songwriter with many ideas for novels which have never seen the light of day, and an interest in philosophy, psychology, environmentalism and astronomy, I’m very proud to have pulled this theme, and these ideas, together in the album.”

He decided to launch a Kickstarter campaign to bring this idea to life. He recruited the help of his fans who have supported him during his journey with music. They have seen him release his debut album We are the Ones in 2016. They have been with him during his live shows which vary from live looping, to playing with a band, to stripped down performances with an acoustic guitar, harmonica and stompbox. Thanks to their help, he was able to reach his goal and release The Last One.

Bringing this ambitious idea to life might have been a challenge but the end result shines a light on his songwriting talents. When you listen to the album in full there are two areas of his craft that stand out: the use of various genres and his lyrical content.

Sticking to one type of sound was never going to happen with a wide range of influences that include The Beatles, Feeder, Manic Street Preachers, Aerosmith and Our Lady Peace. Gavin Chappell-Bates brings these various genres to his songs. For example, the title track offers a rock n roll groove while “Do What You Like” has a slight Americana feel with the use of the harmonica.

Gavin Chappell-Bates has continued to fine-tune the lyrical side to his craft. He has always had the talent to create infectious hooks and tell stories. With this album, he seems more confident with his skills, and that newfound confidence has resulted in some of his best work to date. One song that showcases this is “Lovely Day”. Bringing a sunnier feel to his sound, this one brings a positive message which his lyrics show: “If you don’t see then you’ll never know / If you don’t dream you’ll never grow / You’ve got to breathe it in and breathe it out / And let it be, just let it go.”

The Last One is an impressive release that really shows off the songwriting talents of Gavin Chappell-Bates. There are many gems to be found, including “Bad Faith / Good Faith,” which has an indie rock swagger. It also features a hook that will get you singing along before you know it. Another is “The Sanctuary of Stars” with its delicate acoustic sound that flows so beautifully, as do his vocals. Give this album a listen for yourself via Spotify or his Bandcamp page. 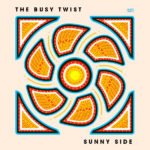 The Busy Twist Redefines Musical Collaboration with Busy... Previous
Swirl Ready For The Next Level With 'The Lift' Next 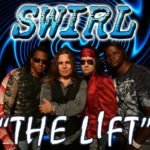