Swirl Ready For The Next Level With ‘The Lift’ 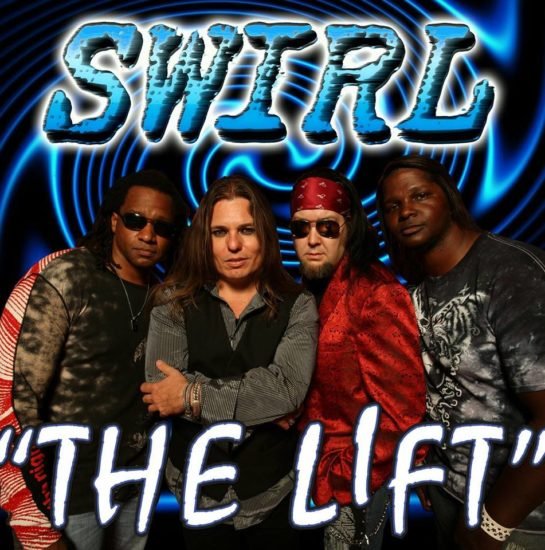 Southern California quartet Swirl has knocked around in a handful of incarnations for a number of years now, but they’ve found their stride and a steady lineup in recent years including lead singer Alfred Ramirez, guitarist Duane “D.T.” Jones, bassist Shane Carlson, and drummer Brian Jones. Their last release, a self-titled EP, included three songs also packaged with the soundtrack for the feature film Ditch Day and that association helped elevate the band’s rising profile all that much higher and faster. They’ve toured extensively in their current incarnation supporting a number of notable and iconic hard rock acts as diverse as Extreme, Ratt, Red Dragon Cartel, and Skid Row, among others.

Their new single “The Lift” promises to be part of a much larger presentation and package to come, but it has memorable qualities as a standalone single and illustrates the punch and convincing hard rock vibe that’s distinguished the band throughout its existence.

Ramirez gives a bit of a spoken word introduction to the song over an irresistible D.T. Jones guitar lick that’s quite possibly the purest thing for guitar he’s written yet. Compared to the three songs included on the Ditch Day soundtrack, “The Lift” has a decidedly more soulful vibe and less emphasis on hard rock theatrics. Swirl has clearly crafted an appealing commercial sound for this tune, but there’s never any sense of them pandering for the audience’s attention. The song really comes across as an authentic expression of the band’s heart without any of the premeditation weighing down other tracks of this ilk.

Ramirez’s singing is a big reason for the appeal of this song – in the hands of a lesser vocalist, many of the song’s lines might come off like pretentious nonsense, but Ramirez has a manner of delivery that gives the tune a level of credibility it might otherwise lack. His phrasing brims over with confidence and he understands the value of tailoring his voice to suit the musical arrangement rather than attempting to hog the spotlight for himself.

Prepare to Rock with Swirl

Make no mistake, however – the band is on point throughout. D.T. Jones’ guitar work, as alluded to earlier, is a big reason why the musical arrangement comes off as well as it does and his fiery guitar work never veers into self-indulgence. The rhythm section playing from drummer Brian Jones and bassist Shane Carlson provides a responsive and muscular engine room for the tune – Jones, in particular, sets a tone for the song with his balanced mix of power and swing. The lyrics are intelligently laid out, but it’s definitely a song more about an idea than something cast in a storytelling or imagistic mode. “The Lift” has a positive message for listeners, but it doesn’t lack any of the swagger we normally associate with top-shelf hard rock and the attitude burning off this song is enough to convince anyone Swirl is the proverbial real deal. 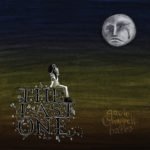 Gavin Chappell-Bates Introduces You to 'The Last One' Previous
'Electric Sex' Album by Jacob Thomas Jr. Redefines Sensuality Next 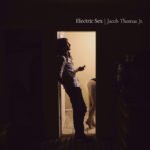