Get in the Pool With Genre bending debut album 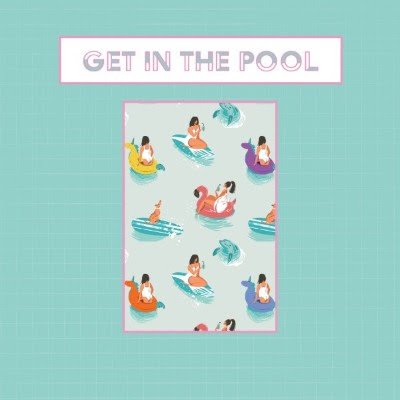 Get In The Pool members LV, Ava Raiin, Paul Murray, David July, and Ben Amanna are inviting you to join their shindig with their debut self-titled album. The first track “Pool 101,”  invites the listener to join in the festivities, setting the tone for the rest of the album— the pool party. The overarching theme ultimately is to enjoy oneself and embrace the uncertainties of life with positivity and hope. Get In The Pool group members have ventured out of their usual genres for this album, as LV elaborates, “I’m stepping out of my comfort zone, into a new territory, where I’m making sexy dance music (SDM),” says LV. “Get In The Pool,”  encourage their listeners to do the same, take risks, dive into the metaphorical “pool.” Do not be afraid of the consequences, simply enjoy the ride.

Producer LV deviates from his hip-hop expertise, still his background shines through with the with hip-hop beats. LV has established himself in the industry as an invaluable component of Puff Daddy’s production team, The Hitmen.  “Get in The Pool,” is a fusion of hip “pop,” R&B, 80s and 90s freestyle wrapped up in fun sugary lyrics. Some verses are delivered in the traditional hip-hop cadence, while other songs combine layered funky harmonies with smooth robust vocals. Each track is a unique piece that highlights LV’s abilities to produce tracks with various influences and fluctuating tempos.

Get In The Pool Goes In Many Directions

The most nostalgic and notable track “Ocean Cream,” opens with 90’s deep house synth, and the ethereal Denitia lulling us into the pulsating mellow rhythms.  Dark funky beats in “Think I Wanna Dance,” entice the listener to enjoy the water and let go of inhibition. “Let Loose,” is another fast paced track with a sense of urgency that motivates the listener to let go of inhibition.

Although the general tone of “Get In The Pool,” is playful, dark grimy beats punctate the upbeat dance tracks.  The concise, but direct, album has only seven tracks, and yet it is a colorful portfolio of dance and rhythmic nostalgia.   It will be interesting to see what is in store for this talented crew.

Keep up with Get In The Pool on INSTAGRAM 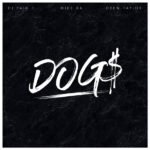 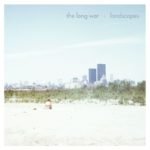