Glassmaps Releases the Vulnerable Single ‘My Head My Heart’ 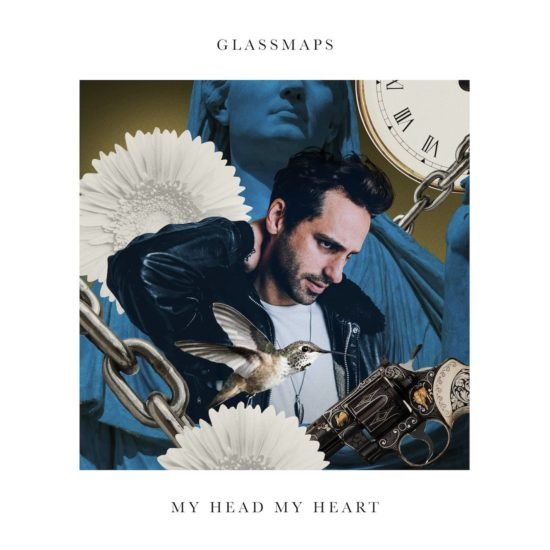 Imagine the waiting room of a hospital. It smells like hand sanitizer, people are impatiently flipping through magazines, and in the corner, there’s Glassmaps frontman Joel Stein. He’s waiting to visit a friend and at the same time, creates the intro to his new single, “My Head My Heart,” using an iPhone app. Glassmaps is an indie rock solo artist, named Joel Stein. He has worked as the lead guitar player in Howling Bells in the past, where he gained popularity. Glassmaps has released one album, while a second is currently in production.

The rest of “My Head My Heart” was professionally recorded and fully produced in an East German recording studio. The grungy synth creates an atmospheric mood that reflects the indie/psychedelic side of Glassmaps. The diminished, primal beat in the background thuds like an anthem. It slowly builds, adding more and more density to the track. As the emotion builds, Stein continues to pour out his soul. Then, the song drops into an ethereal, eerie climax where he anchors the final chorus. The entire song is an emotional outcry, building tension at a steady pace. Despite being conceived on an iPhone, the track is truly gripping and beautiful.

We’ve all been there. A relationship where our heart is telling us one thing, but our mind says another. It’s a frustrating feeling, and the constant conflict ends one way or another. “My Head My Heart” is the continued battle between logic and emotion in one of Stein’s relationships. He says, “Your world is being pushed and pulled leaving you confused and angry. You’re in quicksand and the truth is in front of you – it’s the branch with thorns on it.”

Glassmaps expresses the hardship that comes with this process; we all understand to some degree. I think that basing such a powerful song on a topic that everyone can relate to is important, especially for an upcoming artist. Not only does it reach more people, but it allows Stein to be vulnerable and describe his own troubles. 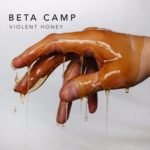 Beta Camp Releases Striking Video for 'Devil on my Shoulder' Previous
IBG Interview - 7 Questions With... Matthew And The Arrogant... Next 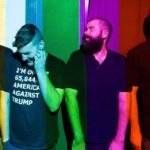