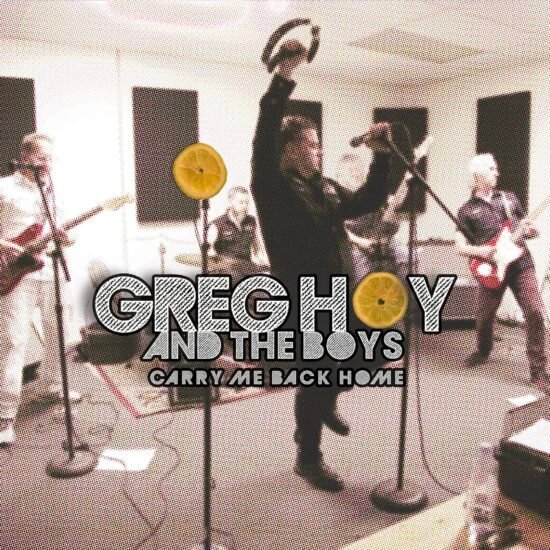 Greg Hoy & The Boys’ “Carry Me Back Home” comes from a long line of such songs over the course of popular music history. You’ve heard them in every genre. There are aspects of this song, however, that set it apart from that long history, though individual listeners will be left to their own devices if those contributions are ultimately distinctive. I believe they are. The combination of the musical personalities involved in the song’s creation, the lyrical perspective informing its writing, and the uniquely flexible emotional range of the vocals are not markedly different from the work of his contemporaries. “Carry Me Back Home”, however, possesses enough.

The instrumental sound is notable. I am a big fan of the surprising, yet never too aggressive, bite that Nate Fink and Paul Labrise drop in at all the right places and times. It’s the sound that likely drove the band’s recently concluded Build Back Bitter tour and the propulsive undercurrent provided by Tom Emmerling’s bass and David Richman’s drums is the song’s crowning musical touch. It’s four minute running time is par for the course for modern examples of the genre. There’s no sense to me of the band and Hoy cutting themselves short or running on too long.

Emotion plays a larger role than you might expect, and the lead vocal gets reinforced in the right places as well. Some listeners may be a fan of more rough-hewn vocals, but it’s likely their expectations. Hoy’s vocals are remarkably musical for the song’s subject matter and style and should be another big reason why the track is a major success for everyone involved.

This song from the band’s album The Special Party comes with a video as well. The promotional footage is full of many standard devices and almost iconic shots buried in the lexicon of rock videos since they first started filming them. That’s a little disappointing. It isn’t disappointing, however, to note how Hoy & The Boys make those expected visuals and musical moments pay off with such satisfaction.

The answer, however, is clear. Talent. Not run of the mill competence but, instead, the rugged spark of something at risk, something shared, and something gained. I trust Hoy and his band mates after hearing this song. I do not know if I would trust them with my weed, but I do trust that each time I see their name on a musical release, they’re going to take their audience further than the previous release.

Such dedication deserves reward in the best of times. In times such as these, Greg Hoy & The Boys practically deserve a medal. “Carry Me Back Home” does a great job of packing listeners on its shoulder and taking rock and roll lovers back home to a world where three chords and the truth still has the power to explain the inexplicable and bring us all together to sing. Songs like “Carry Me Back Home” are certainly well worth singing – as loudly as we can. 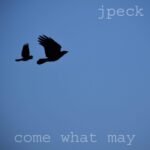 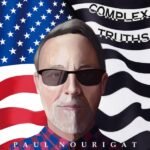 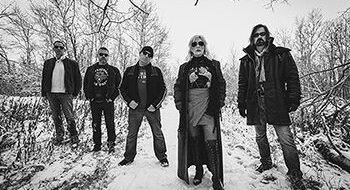 D2UR Are Ready To “Live Again” 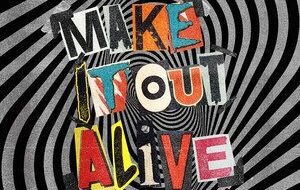 Intruder 424 Release “Make It Out Alive”

Nino Dani touches us “On The Surface”