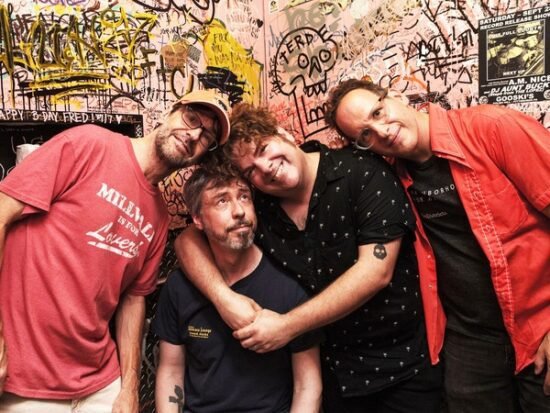 Greg Hoy & The Boys have never hidden their love for classic rock, but with their new single “Jet Black, Get Back!,” they drop what could be their most retro sound thus far, all the while steering clear of anything too removed from their traditional look. There’s still a bit of alternative rock spunk in this piece, but make no mistake about it – “Jet Black, Get Back!” is a full-blown garage rocker that was made to blow the paint off of your walls at a moderate volume, which simply cannot be said for most of the mainstream content out right now.

You can tell that the band wasn’t overthinking the beat here because unlike a lot of the indulgent grooves that are produced from larger-than-life percussion, this feels like nothing more than a guide point for the verses and the riffing. We’re supposed to be paying more attention to the crash-bang relationship between the guitar and the bass than we are anything the drums are doing here, which doesn’t diminish the weight of the mix at all; if anything, it actually makes things feel a lot more even than they would have.

These harmonies have a surprisingly British feel to them, but Hoy isn’t abandoning the Heartland element in his influences for something totally outside the realm of what we’ve heard from his band so far. The diversity of The Boys’ sound is on full display in “Jet Black, Get Back!,” and I don’t know that there’s another song this group has released to date as indebted to so many different strains of hard rock as this one is. It’s not all over the place, but instead a point of clarity for a band that has never shown us as much flexibility as they are in this single.

Personally, I don’t think there has ever been a time where we needed old fashioned blue-collar rock n’ roll as much as we do today, and considering all of the synthetic content that’s coming out of the American underground in 2022, a prize like “Jet Black, Get Back!” is all the more exciting to come across and enjoy. For Greg Hoy & The Boys, ditching self-control for something more wholly expressive is doing them nothing but favors, and with this latest release, I think it’s rather obvious that delivering us a proper live record in the near future would be much more than a good idea. 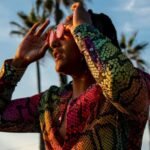