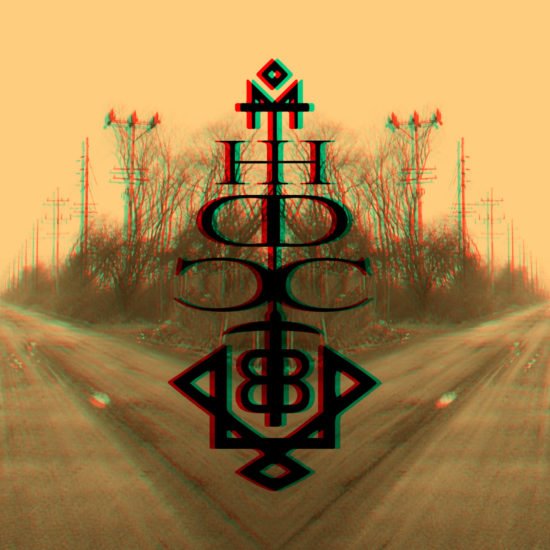 For almost a decade, Half Deaf Clatch (aka Andrew McLatchie) has been creating his own style of blues. The amount of albums and EPs he has released over this time has been prolific and have continued to impress. During this time, he has also created other projects, including his collaboration with the author Richard Wall for Beelzebub Jones.

Now Half Deaf Clatch has more new music to offer, this time with his new album Every Path Leads Here. He describes it as “10 deeply personal songs. It’s a sort of concept album, but very much open to interpretation, it’s actually about something life-changing that happened to me 10 years ago, but I’d like the listener to draw their conclusions and hopefully get something out of it that makes sense and means something to them. A lot of the songs are metaphorical, some are more obvious – emotionally it’s been a very difficult album to write, but I’ve found the process to be cathartic, it was something that needed to be written”.

Over the years, Half Deaf Clatch has developed a reputation for his bluesy sound. Every Path Leads Here continues this trait and adds a country undertone woven throughout the album. There are many songs which showcase the captivating quality, which flows throughout. Starting with the opening track “A Change In The Season” to its finale “Black and Blues”. He mixes tempo and mood to create mesmerising atmospheric instrumental moments to foot-stomping tunes to ensure that this bluesman is no one-trick pony. His guitar has moments which steal the spotlight with its solos and intricate playing style. Listen to “These Blackened Blues” and “A Web Across The Heavens” to hear this talent at work.

To complete the bluesy atmosphere is the equally captivating vocals from McLatchie. He can offer a range from a deep husky tone to something more delicate. It is all delivered with an authentic and emotional feel, which is used to bring his words to life. A great example of this is “Bright Lights and Bedlam” with the lines “And Oh how I long for the darkness / Where the only light comes from the full moon’s glow / And Oh I long for solitude, which is why I have to go”.

Every Path Leads Here is a flawless collection of songs. There are many moments which stand out further than others, such as “Black and Blue”. However, none stand out more than “The Endless River”. Its intro features the soothing sound of washing waves that is soon accompanied by some delicate work from his guitar. When the vocals come in, they reflect the mood with “On the bank of the endless river / You won’t remember a thing / Wade in the water of the endless river. Wash away all your suffering / Release all woes, release all woes / To the endless river”. As it continues, McLatchie voice adds so much emotion to his words.

Towards the latter part of the song, it offers another captivating moment with his guitar and sounds of the waves. However, this is the calm before the storm. He sets the stage with the repeated lines “Navigate, navigate, navigate the endless river”. When it kicks in, it prepares the listener for its powerful finale.

Every Path Leads Here is yet another impressive release which showcases the storytelling quality of Half Deaf Clatch. Not only that, but its authentic bluesy tone is captivating. If you like what you hear, there is a vast back catalogue to investigate. It will make any blues fan happy. 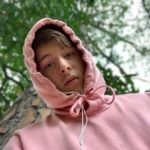 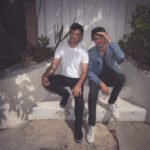