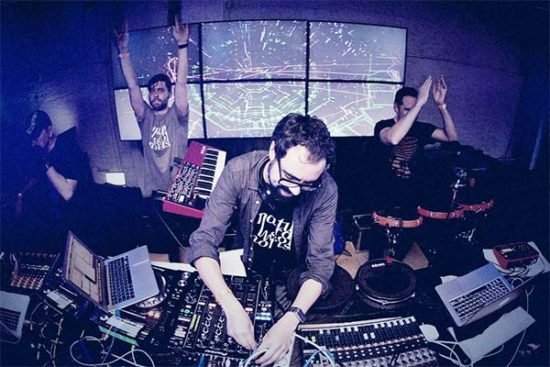 Henry Saiz is an internationally recognized DJ with unbelievable talent and vision. Devoted to his craft, he spends hours weaving these two well-matched qualities together into the very tightrope on which his work will always balance. To his left, there sits the wide world of electronica, on the right lies the boundless realm of film.

Henry Saiz stands strongly in between.

The world renowned DJ is currently working on what is sure to be his best work yet. The upcoming project is an audiovisual album and, judging from his past work, you can rest assured — it’s gonna be great.

His Kickstarter campaign will be ending quite soon and there’s absolutely no reason why you shouldn’t give ‘em a shot. If you’re still on the fence after this, be sure to visit him at his Soundcloud– we’ll let his music do the talking.

Saiz on Stage Around the World

Saiz is based out of Spain, but doesn’t ever limit himself to his roots. Since his label (yes, he has his own label) was awarded “Best Label” by Deejay Magazine back in 2011, he has stepped on stages across the entire world. From Sonar Music Festival in Spain to Creamfields in the UK to even here at Ultra Miami, the man has consistently shocked crowds and made his name one to remember.

His most recent work showcasing his talent both as a DJ/producer and as a digital visionary is titled “Anubis”. The song is a multimedia spectacular, sending burning hot shockwaves to both the mind and soul as your eyes behold the magic show he puts on for everyone willing to watch.

Exactly the kind of weird you see on stage behind even the biggest big timers like JackU and Skrillex when they perform, except this time with a story.

Saiz has found a way to create undeniable beauty out of even the most abstract concepts. It’s exactly the kind of weird you crave at raves. Music blasting, heart racing, and a mind-blowing motion picture to top it all off.

Henry Saiz has got the right idea.

Henry Saiz Headed to the Top

As with any artist, it’s tough to say just how far he can run on his talent and skill. We’ll never know how far those attributes can take him, but one thing’s for sure — Henry Saiz has got as much a shot as any, and a better shot than most.

He’s got a huge fan base in his hometown of Madrid and a growing buzz across the rest of Western Europe. His next album is sure to get big recognition from past artists he’s performed with around the globe, and who knows what else he’s got in store.

In life, you can’t always just follow the pack. Be the first of your friends to hop on the next wave of progressive house EDM. 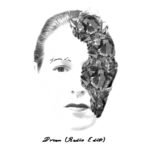 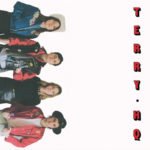 Losing Our Minds With Chris Padin and Georgia Rose