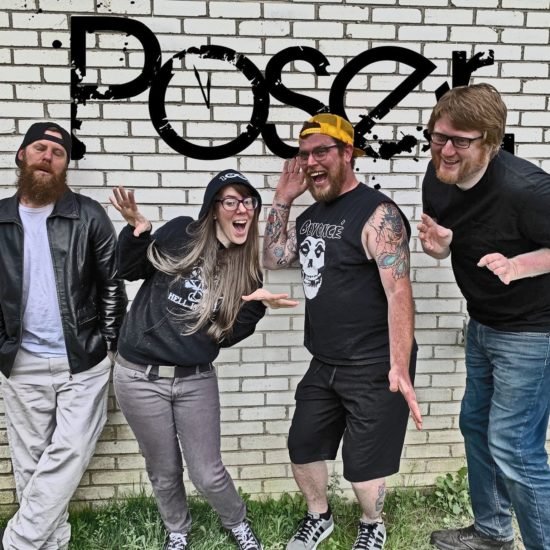 The best bands know how to have fun, both on stage and in life in general. If you take yourself too seriously the stress will eventually eat you alive. Our latest find Poser. takes it to the extreme with their shenanigans and it is so fun to watch.

We had a chance to catch up with punk rockers and get a taste of their chaos. Enjoy the interview here:

First off, tell us about the decision to go with Poser. as your band name?

We’ve all never really fit in anywhere. Even amongst the freaks and weirdos of punk rock we just kind of felt like we don’t belong. Dudes will be out here checking people’s “punk card” asking what bands you listen to until they get to some obscure ass band that no ones ever heard of just to call you a poser. So we thought we’d be them to the punch.

Thrice, Senses Fail and KC and the sunshine band.

How does a song come together for Poser.? What is your songwriting process?

We write songs by taking turns blowing up our singers bathroom.

Seems like it has been a while since you put some new music out. Is anything on the horizon?

Yeah. We are working on a new music now. Easily some Grammy nominated shit.

Do you get a kick out of pissing people off?

Share some advice for other bands doing their own thing in this wild new music industry?

What does the future hold for Poser.?

Keep up with the nuts of Poser. on their FACEBOOK. 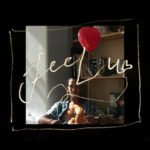 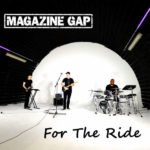