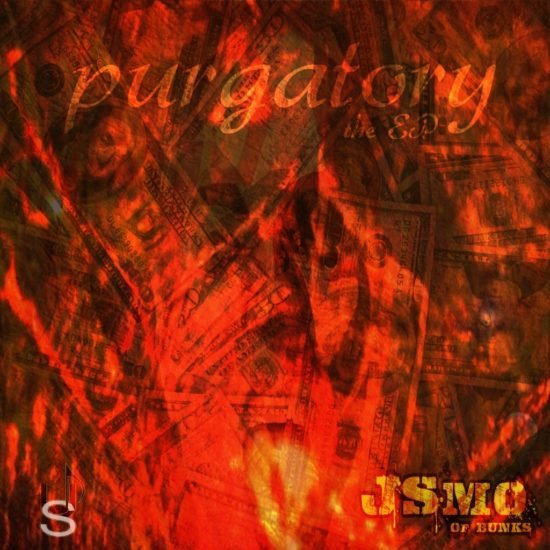 In this crazy world of the new music business, we meet many interesting individuals.  Unfortunately, some just expect everything to be handed to them as they are entitled to success.  Then there are the real artists like our friend J.Smo who fully involve themselves in every aspect of the business to make the connections needed to get ahead.

On any given day J.Smo is a songwriter, producer, music blogger, music industry consultant, father, and husband.  There is always a lot on his plate but his work ethic makes it all work.  Originally from Manchester, Tennessee, J.Smo he started up Middle Tennessee Music with C Bret Campbell to help expose independent music from around the world and empower the artists to become ‘musicpreneurs’ and build their brand and network.  Now in Sacramento, California, he continues his work with the indie music community and his own hip-hop career.

The newest release by J.Smo is the groundbreaking EP Purgatory.  The 6 track record is a Hip Hop based, mixed genre collaboration project featuring songwriters and musicians from various genres and locations around the world.  The opener “Radio Lies” is a remix of UK Progressive Rock band Permanent Moods single of the same name.  It is a raw rock background mixed with a strong beat to keep the energy high.  The verses by J.Smo and Bronx emcee Zion Antoni paint a picture while the chorus drones on seeping deep into your psyche.  What was once an indie pop song, “Chin Up” was given a Hip Hop treatment.  The bouncing bassline melody sets a pretty tone as the lyrics act as an assessment of the current situation with a hope for a positive future.

The electro-rock of Canadian outfit Brother Octopus truly intrigued J.Smo.  The collaboration on “Swim” adds a new layer to the sounds that this project can produce.  The dark vibe grinds forward as the flow pushes along to new landscapes.  The album closes with “Angelo’s Breakdown”.  This is the oldest recording as it dates back to the first time J.Smo wrote and recorded with live musicians in a studio setting.  His long time musical partner C Bret Campbell wrote the music. The slowest track acts as a bringdown from the exotic energy of the rest of the record.  It has the feel of a ballad as the thoughtful lyrics bring up questions in your own mind, and solutions as well.

Get a listen for yourself HERE.

And keep up with J.Smo and the independent music scene on MTM. 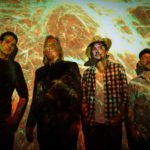 Rhythmic Statues Show Off Talents on 'One Big Day' Previous
Jemere Morgan "Transitions" Into His Own With Latest... Next 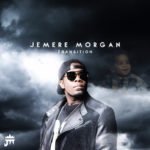