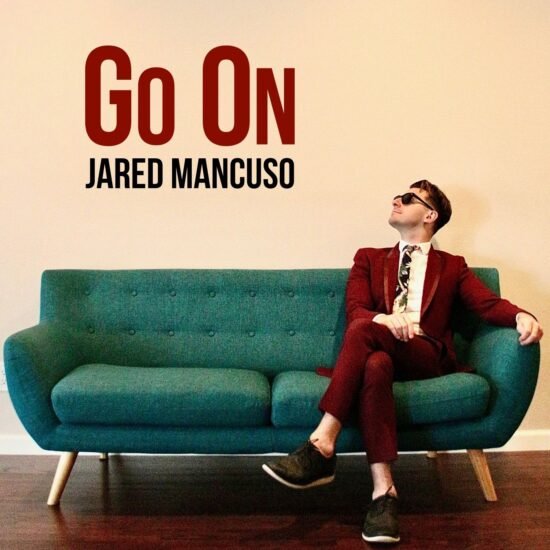 One thing that is relatable in many people’s lives, is having that “one that got away” person. Someone that you really want to be with, but you can’t for one reason or another. That is the theme of the newest single from Jared Mancuso titled “Go On.”

Jared Mancuso is an alt-rock artist based out of Phoenix, Arizona. Growing up he was surrounded by music and has dabbled in different projects from acting to music. He and his dad put on two festivals in the Southern California area called VintageVibeFestival. His biggest music influences while growing up were Weezer and Everclear.

In 2019 Jared Mancuso moved from the east coast to Phoenix, Arizona, where he now runs his own studio, EP Studios. He also owns Emerging Pursuits, LLC which produced the VintageVibe Festival, and produces his 50’s tribute group, Not Fade Away: Rock ‘n’ Roll Reignited.

Listen to “Go On” by Jared Mancuso here:

Jared’s newest single “Go On” is a little different from his most recent work Superdope in 2016, and Hype! in 2018, which had a more garage rock sound to them. “Go On” is an upbeat and high energy song that takes you back to that classic early 2000’s rock sound influenced by bands such as Fall Out Boy, All American Rejects, and Weezer.

There is a pep to the track which keeps the flow going smoothly. It puts a happy smile on your face that will last through the entire track.

When first listening to the song, I immediately noticed the catchy beat and equally catchy lyrics. Jared noted “Lyrically, while a bit cliché, is relatable to a lot of people. There’s always that one you can’t be with for whatever reason, sometimes external obstacles, other times your own damn fault. That is this song.” This is definitely a song that is sure to get your head bobbing and have you singing along.

Keep Up With Jared Mancuso 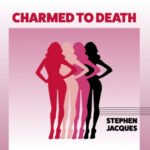 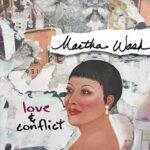