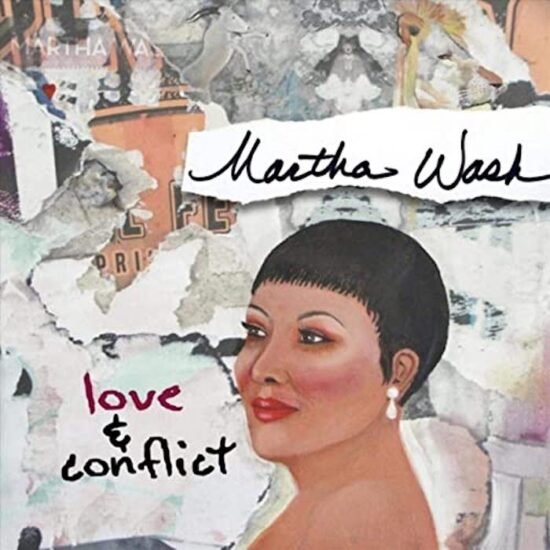 Staying in this crazy music business for a decade is a tough grind. Keeping at it for 4 decades is an accomplishment that needs recognition, even if your face is still relatively unknown. The story of Martha Wash is one that many of you may not know.

You have undoubtedly heard the big voice of the talented singer. Martha Wash began her musical career at the age of two in her parents’ church in her native San Francisco. She went on to study opera and tour Europe while still in high school. Her first big hit is the 1983 dance pop classic “It’s Raining Men” while with her group The Weather Girls. The song is still just as popular but no one seems to know who that voice belongs to.

Later, Martha Wash, well her voice, became a huge part of the 90’s dance music scene. Huge hits such as “Strike It Up” and “Everybody, Everybody” from Black Box, and “Sweat” by C&C Music Factory all used the booming, soulful voice of Wash.

Now, Martha Wash is back with an all-new album “Love & Conflict” to feature her own unique sound and style. The 8-track EP is a modern party that still holds onto the partying times of the past. The opener “Glamour Flows” sets the tone immediately with a bouncing beat and soaring horns turning up the energy. This is subdued at times such as on “Soaring Free” where the highlight focuses on the soulful vocal style Martha Wash can deliver. The gospel infused classics of Elvis Pressley come to mind here.

Some experimental organ sounds lead the way on “Never Enough Money” as the steady drumbeat pounds ahead the charging train. Some fancy guitar work joins in to mix up the song even more. So much going on.

As we reach the closer “Rise and Shine” the party is winding down but the vocals of Wash are still as powerful as ever. A disco-influence will keep the energy rolling along. A perfect mesh of classic and modern sounds throughout the record.

Keep up with more from Martha Wash on her social media channels: 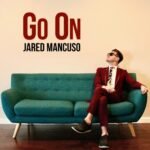 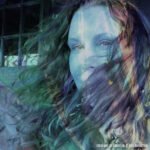